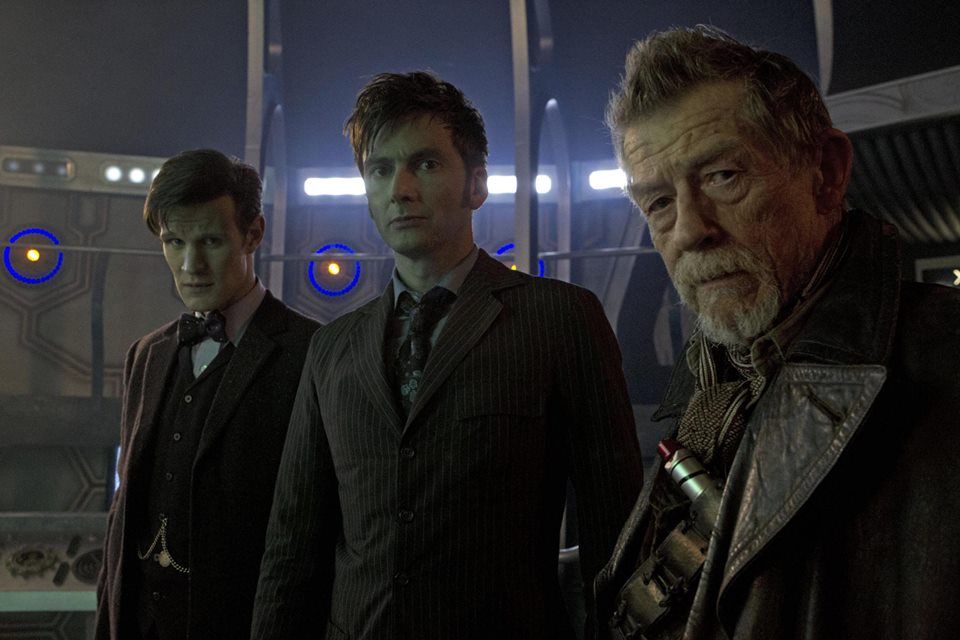 This weekend the BBC will broadcast the 50th anniversary episode of Doctor Who. The long-running sci-fi drama is about to outlive two BBC projects by some considerable margin.

The Day of the Doctor, to be broadcast on Saturday evening, will be carried in the 3D format and broadcast over the BBC’s Red Button HD channel.

The latter is being dropped ahead of HD simulcasts of BBC News, BBC Three, BBC Four, CBBC and CBeebies. 3D is also set the fade away the BBC having chosen to bring its ‘experiment’ to an end.

“In terms of making best use of the capacity we can afford, the five channels each attract more viewers,” said distribution director Alex Pryde in a blog post. “However, it’s our ambition to repeat our experiment with pop-up streams in 2014, delivering more choice in an agile way around major sporting and cultural events. And we will continue to keep under review the value for money of expanding our HD offer in the future”.

Capacity used by Red Button HD will be given over to BBC News HD on satellite and BBC Three HD and CBBC HD. While there is no official launch date for the new channels, Broadband TV News reported earlier this week that tests are underway. On Freeview, the commercial Al Jazeera English HD is also making test transmissions.

Over the past few months the BBC has experimented with the use of the so-called Pop Up Streams for events including Wimbledon, Glastonbury and The BBC Proms.

During Wimbledon alone, 1.2m people tuned into BBC Red Button HD (with a total of 7.7m million people using the red button to access the additional matches overall; the highest ever for Wimbledon).

Wi-Fi 6 and Wi-Fi 6E client devices are entering the home in an unprecedented way, surpassing 50% market share since their introduction in 2019 (compared to four years for Wi-Fi 5). … END_OF_DOCUMENT_TOKEN_TO_BE_REPLACED