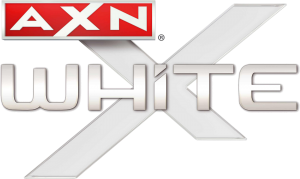 This is after it placed AXN, AXN White and AXN Black – the latter two being rebranded from the previous AXN Crime and AXN SciFi at the beginning of October – in its open window until Tuesday, November 12.

Both the open window promotion and rebranding are being accompanied by a promotional campaign on not only AXN and Polsat channels but also several online services, among them ipla, Facebook, Spotfify and Youtube.

Wi-Fi 6 and Wi-Fi 6E client devices are entering the home in an unprecedented way, surpassing 50% market share since their introduction in 2019 (compared to four years for Wi-Fi 5). … END_OF_DOCUMENT_TOKEN_TO_BE_REPLACED