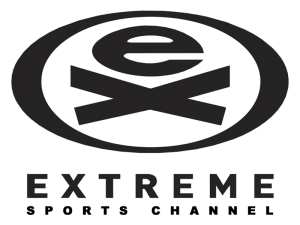 Chello Zone’s Extreme Sports Channel has inked a deal to live stream a sporting event via the Xbox 360 gaming console.

The BMX Finals of the 13th annual Simple Sessions BMX and skateboarding contest, which takes place in Tallinn, Estonia on March 17, will be available to viewers across the EMEA region via Xbox Live, and on the websites of Extreme en Simple Sessions. This is the first live streamed sporting event with audience engagement and polling results broadcast on Xbox LIVE in EMEA.

Rob Crossen, executive producer, EMEA at Xbox: “Xbox Lilve is uniquely placed to provide the best in gaming and entertainment so we are always looking for exciting content for our consumers. Live streaming from Simple Session is such a great fit for our audience and we’re excited to see how they interact with the content using our real time interactive polling.”

Wi-Fi 6 and Wi-Fi 6E client devices are entering the home in an unprecedented way, surpassing 50% market share since their introduction in 2019 (compared to four years for Wi-Fi 5). … END_OF_DOCUMENT_TOKEN_TO_BE_REPLACED