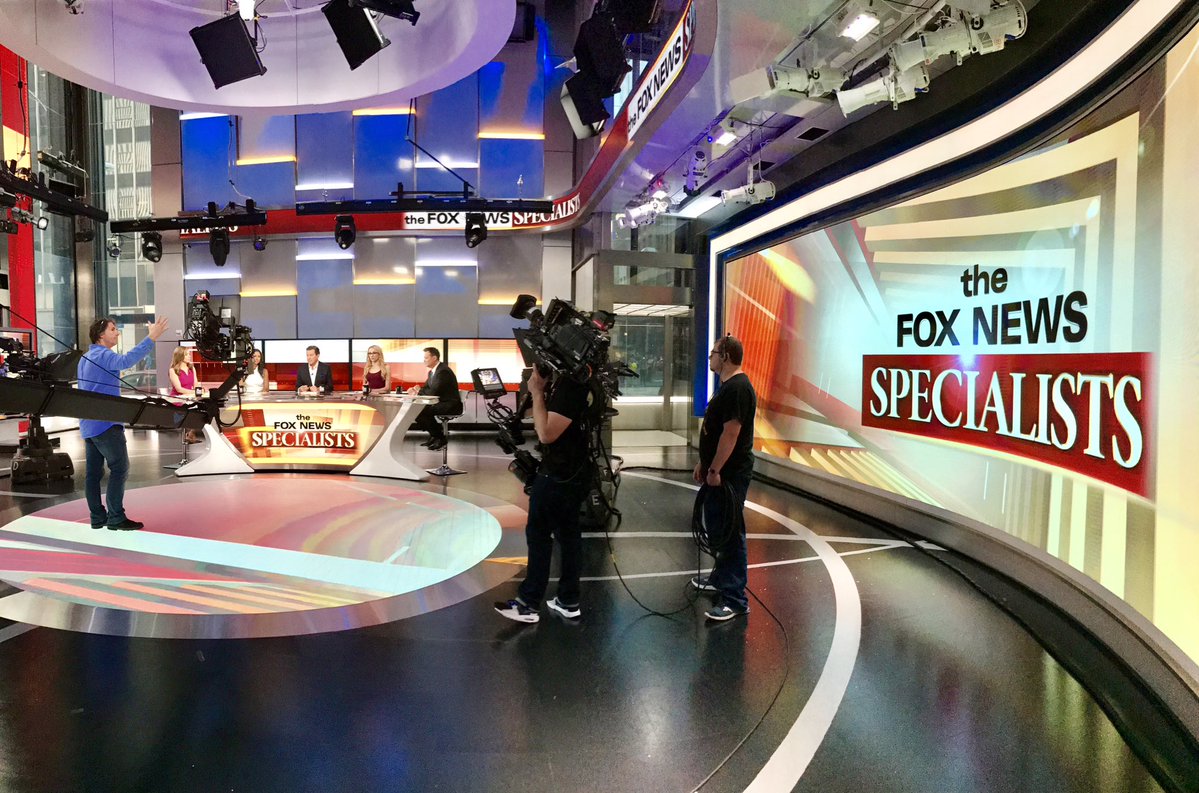 Fox Corp announced Tuesday that it had abandoned plans to merge the company with News Corp.

Rupert Murdoch has written to the board withdrawing his proposal to examine a combination. In the letter, Mr Murdoch said he and his son Lachlan Murdoch had “determined that a combination is not optimal for the shareholders of FOX and News Corp at this time.”
A Special Committee set up to assess the proposal has been dissolved.

The original split in 2013 placed the company’s print business including The Times, The Sun and the Wall Street Journal within News Corp, while Fox News and Fox Sports were with News Corp.

Times Radio and Talk TV are a part of News UK, a subsidiary of News Corp.

Wi-Fi 6 and Wi-Fi 6E client devices are entering the home in an unprecedented way, surpassing 50% market share since their introduction in 2019 (compared to four years for Wi-Fi 5). … END_OF_DOCUMENT_TOKEN_TO_BE_REPLACED