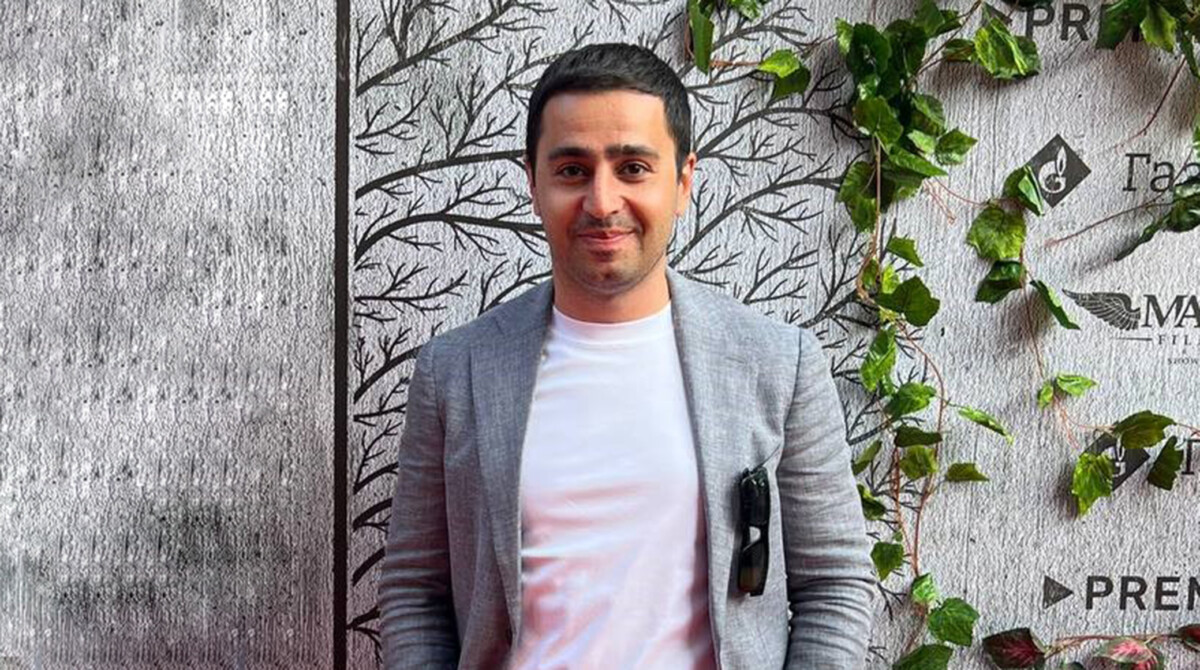 Sergei Stamboltsyan has been appointed the acting CEO of the Gazprom-Media OTT platform Premier, effective February 4.

Stamboltsyan has over 15 years of experience in technology companies. Since October 2022, he has been the product director of Premier, and before that, he worked for more than a year in the Gazprom-Media Holding team to create data-based products and develop digital asset technologies.

Premier was launched in August 2018 and has since released over 50 original projects, of which 30 were last year. It had 3.6 million paying customers at the end of 2022.

Stamboltsyan will replace Sofya Mitrofanova, who was CEO since August 2021 and resigned from the position.

Wi-Fi 6 and Wi-Fi 6E client devices are entering the home in an unprecedented way, surpassing 50% market share since their introduction in 2019 (compared to four years for Wi-Fi 5). … END_OF_DOCUMENT_TOKEN_TO_BE_REPLACED