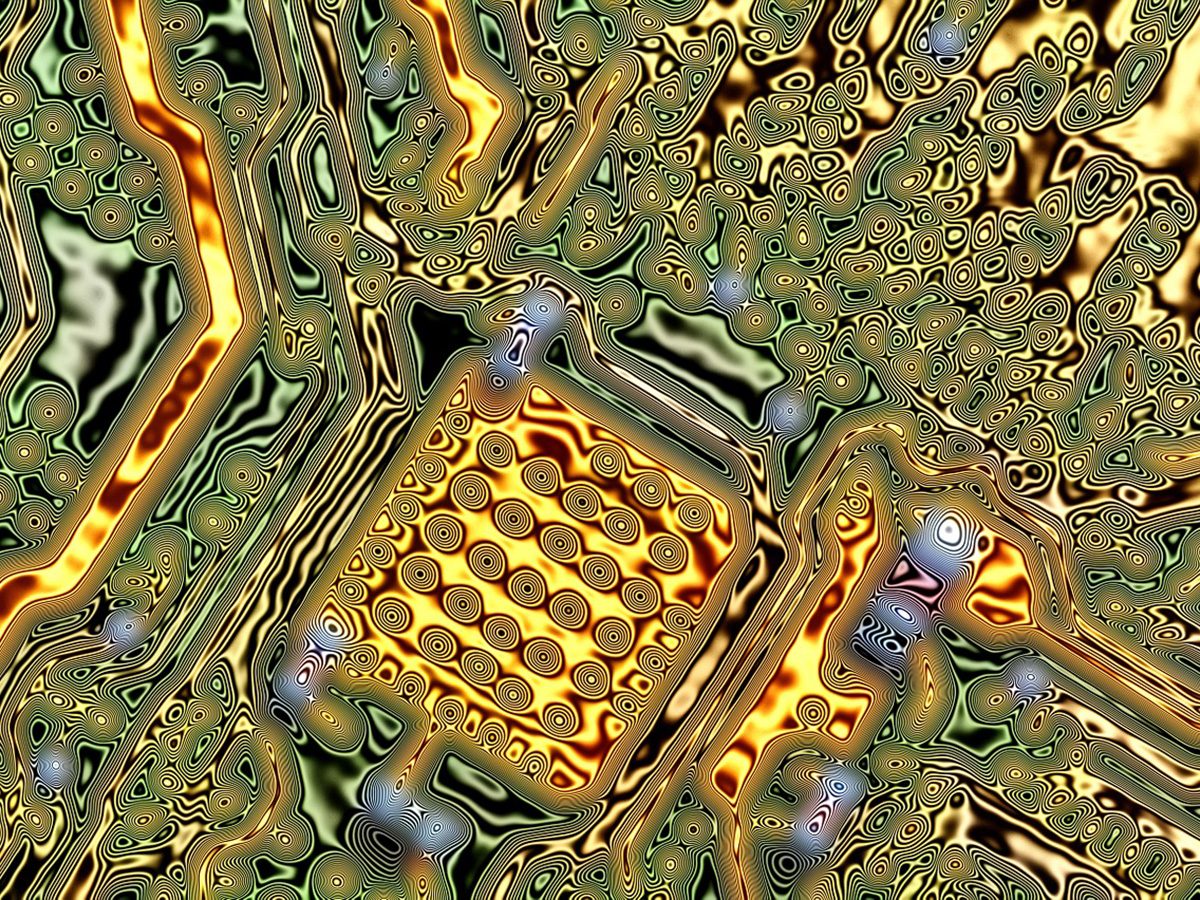 The European Parliament’s Industry and Energy Committee has backed a crisis response mechanism needed in case of shortages of semiconductors.
The Committee has adopted two draft bills: one on the ‘Chips Act’ that aims to bolster technological capacity and innovation in the EU Chips ecosystem and a second one on the Chips Joint Undertaking to increase investments for developing this type of European ecosystem.

The pandemic was initially blamed for a shortage of semiconductors coming out of South Korea and Taiwan.

Under the crisis response mechanism, the Commission would assess the risks to the EU supply of semiconductors and early warning indicators in member states that could trigger an EU-wide alert. This would allow the Commission to implement emergency measures such as prioritising the supply for products particularly affected or carry out common purchasing for member states.

In amendments made by MEPs, more emphasis was placed on next-generation semiconductors and quantum chips.

A network of competence centres would be created to address the skills shortage and attract new talent for research, design and production. The legislation would also support projects aiming to boost the EU’s security of supply by attracting investment and building up production capacity.

Wi-Fi 6 and Wi-Fi 6E client devices are entering the home in an unprecedented way, surpassing 50% market share since their introduction in 2019 (compared to four years for Wi-Fi 5). … END_OF_DOCUMENT_TOKEN_TO_BE_REPLACED