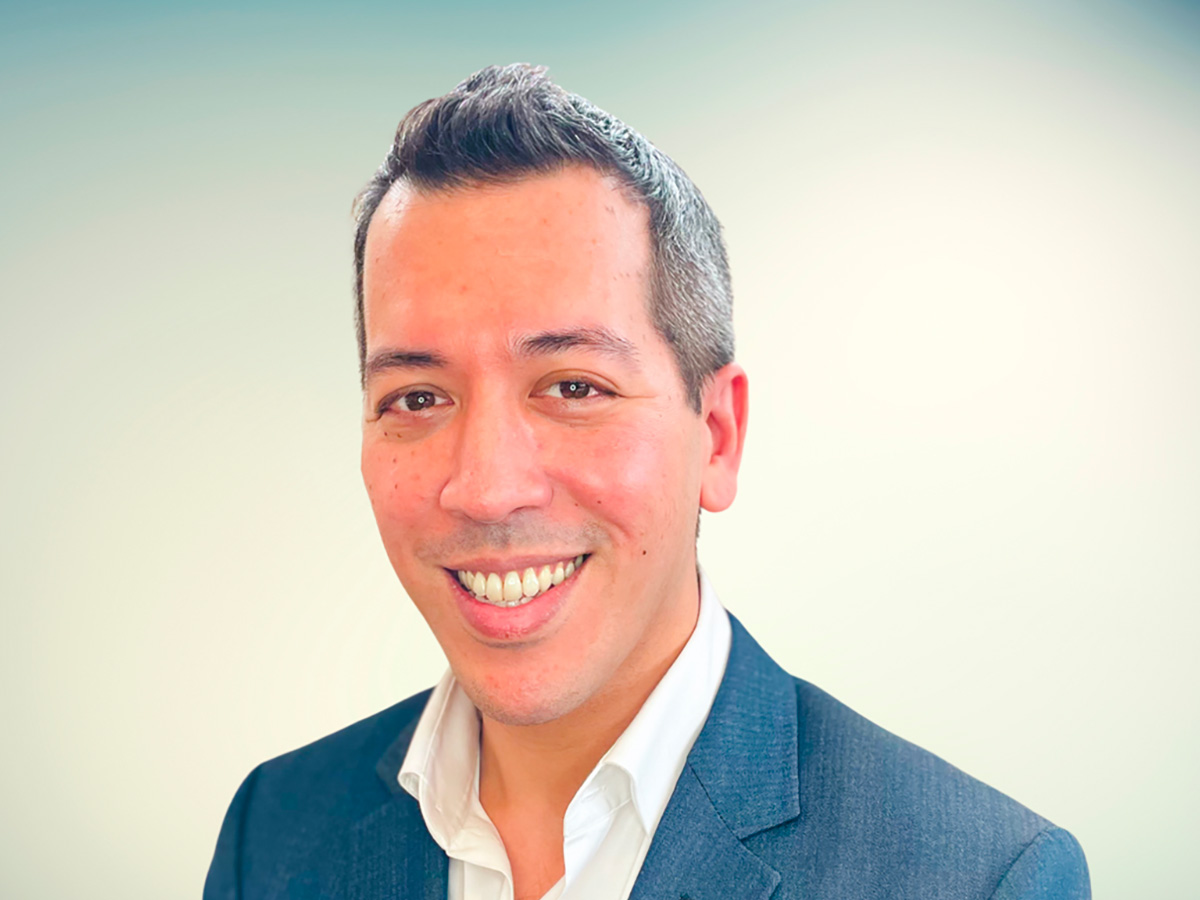 In his new role, Eisenberg will work across the company’s learning, gaming and kids divisions, working with existing partners, and developing new ones from service providers, telcos and OEM.

Eisenberg will bring on board his previous experience at Netgem, where he spent eight years bringing together entertainment streaming, technology, and Telco distribution. In the role he launched the first European pay-TV box deployments for Amazon Prime Video, NBC Universal’s Hayu, Britbox, Rakuten TV and TikTok., amongst others, He also expanded distribution of Netgem TV in the UK to over 15 UK Internet Service Providers including TalkTalk.

Prior to Netgem, Eisenberg spent a decade in the telco industry working at the telecom operator EE (now part of BT Group) and previously at Orange UK and Cable & Wireless (now part of Vodafone group). As Head of Broadband & TV Propositions and Pricing at EE he launched the first ever converged 4-play offerings (Mobile, Broadband, Home Phone and TV).

“I’m thrilled to be joining Sandbox Group and heading the team behind some of the best kids entertainment and learning brands on the market,” said Shan Eisenberg. “I see a huge opportunity in launching new collaborations with telcos and service providers to enhance their propositions towards young families, leveraging the latest and  greatest in edutainment tech and content.”

Eisenberg will be based in the Sandbox Group’s London office.

Wi-Fi 6 and Wi-Fi 6E client devices are entering the home in an unprecedented way, surpassing 50% market share since their introduction in 2019 (compared to four years for Wi-Fi 5). … END_OF_DOCUMENT_TOKEN_TO_BE_REPLACED