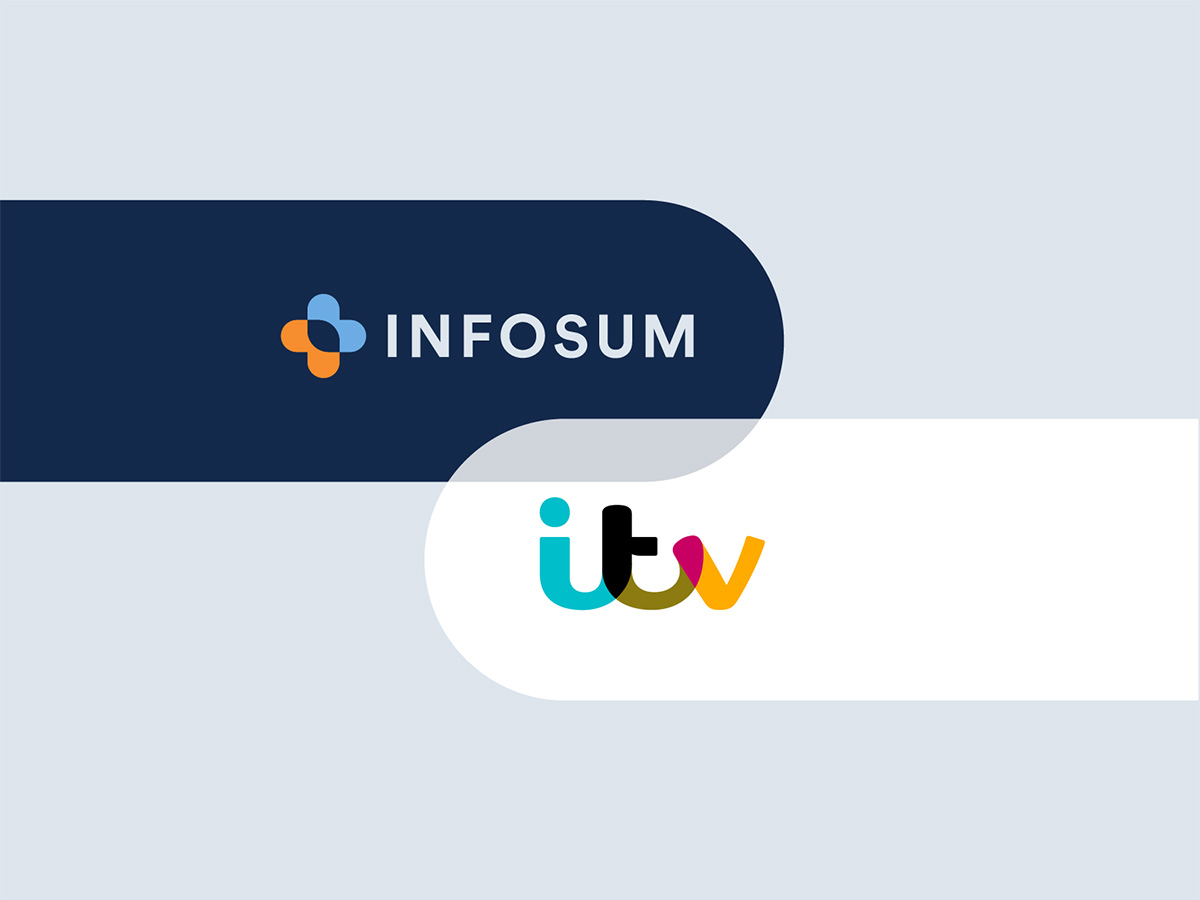 ITV today has expanded its investment in the data technology company Infosum.
It follows the announcement of the launch of Planet V 2.0, an updated version of ITV’s premium advanced advertising platform, and the launch of the new Matchmaker advertising product which allows retail advertisers to enhance their VOD targeting by taking advantage of the audience intersection between ITV’s registered first-party audience and shopper data from partners Boots and Tesco’s dunnhumby. Both of which, as well as ITV’s existing Data Match product, utilise InfoSum’s technology.

Brian Lesser, Chairman and CEO of InfoSum, said: “As an invaluable and longstanding partner, ITV and InfoSum are joined by a common vision for enabling secure data collaboration. ITV is an innovator that drives real change across the media landscape. Starting with its pioneering use of privacy-first data collaboration in Planet V and, more recently, retail media with the launch of the Matchmaker product alongside Tesco and Boots.”

Matchmaker is already oversubscribed in its pilot phase with over two brands looking to work on the prototype.

The newly upgraded Planet V was released to coincide with the launch of streaming service ITVX.

Wi-Fi 6 and Wi-Fi 6E client devices are entering the home in an unprecedented way, surpassing 50% market share since their introduction in 2019 (compared to four years for Wi-Fi 5). … END_OF_DOCUMENT_TOKEN_TO_BE_REPLACED