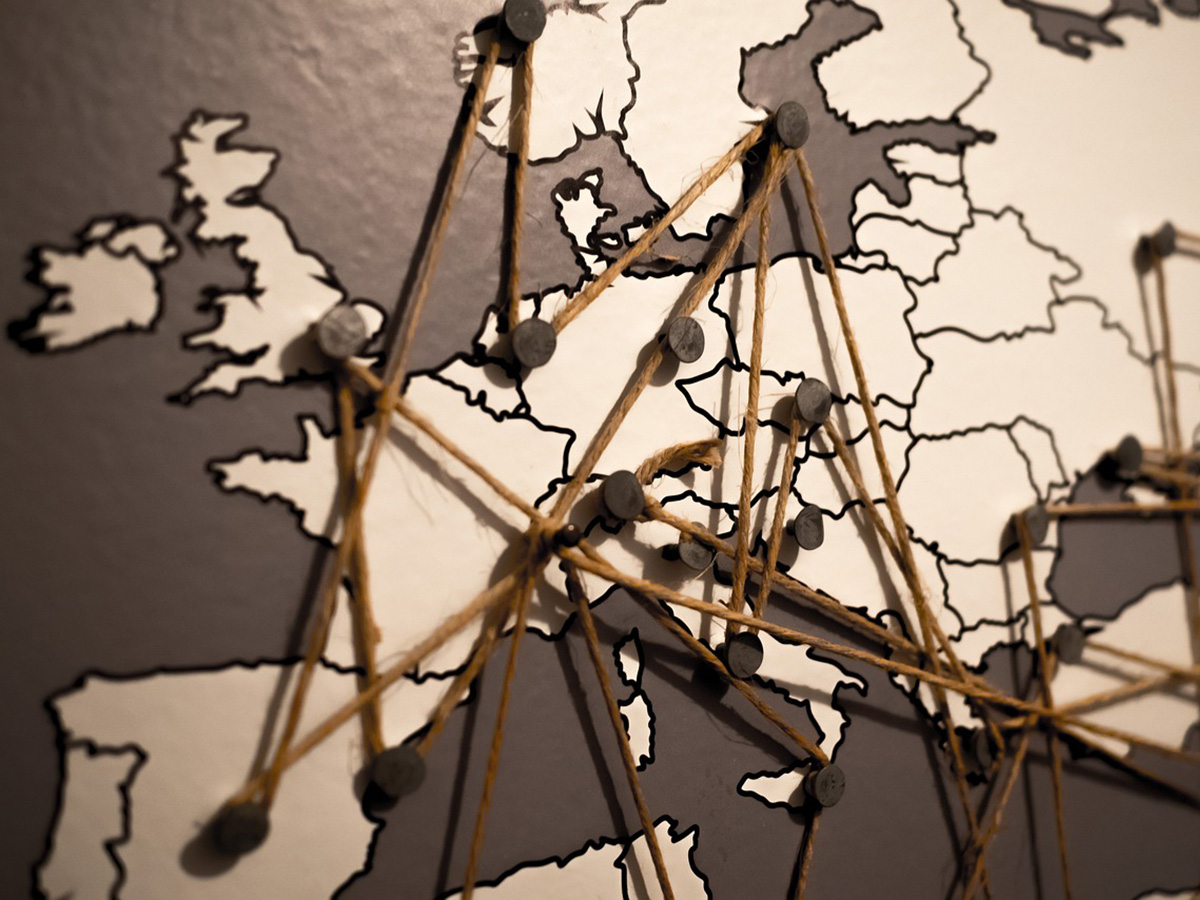 Europe’s Top 100 Audiovisual companies in Europe grew twice as much between 2016 and 2021 as the market as a whole.

The European Audiovisual Observatory, which compiled the data as part of a report on media ownership in Europe, said overall companies had grown in the period by 17%.

The list of companies is topped by Comcast, the US owner of Sky, followed by Netflix, Germany’s ARD and RTL and the BBC.

One standout fact identified by the Observatory based on the subscriptions collated by pay-TV and SVOD platforms is that the interests of European-owned groups are driven by a very different profile than US-backed groups in Europe.

Broadcasters of prominent pay-TV channels accounted for over 80% of the European share of cumulated pay AV service subscriptions. Contrary to pure SVOD players in general, European-backed broadcasters tend to also be active in the pay-TV segment from which they gain on average half of their cumulated subscriptions to pay-AV services.

Conversely, pure SVOD platforms are driving 70% of the US share of pay-AV service subscriptions, with the remaining subscriptions cumulated by the US majors and US-backed European broadcasters.

Wi-Fi 6 and Wi-Fi 6E client devices are entering the home in an unprecedented way, surpassing 50% market share since their introduction in 2019 (compared to four years for Wi-Fi 5). … END_OF_DOCUMENT_TOKEN_TO_BE_REPLACED