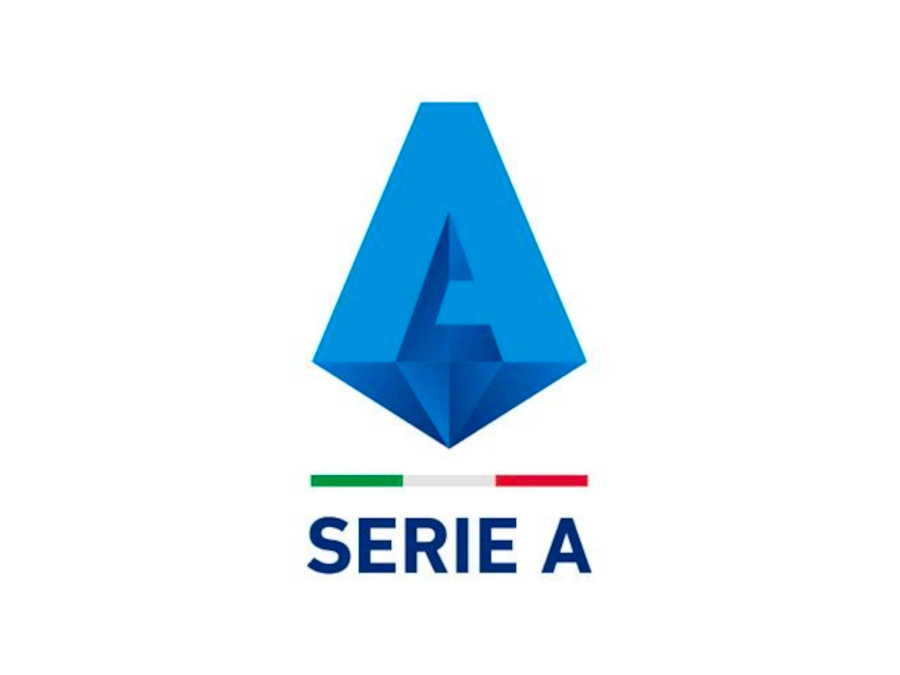 Thousands of supporters of the Italian Serie A side Juventus have reportedly dropped their subscriptions to DAZN and Sky after the club was deducted 15 points following an investigation into its transfer dealings.

Sports website Sole24Ore suggested that with an average £275 a year paid by fans, the total loss could reach £136 million should the number of cancellations reach 500,000.

The campaign was established on social media where the hashtags #DisdettaDAZN and #DisdettaSky were widely trending. Disdettan is Italian for cancel.

A report from the Italian Football Federation indicated 47% of broadcasters’ total revenue comes from subscriptions. However, it’s likely to be DAZN and Sky who bare the brunt of the boycott in the short term. Only when the current contract comes up for renewal is the pressure likely to transfer to Serie A itself.

DAZN, backed by billionaire Sir Len Blavatnik, is paying €840 million per season for the next three years to broadcast Serie A in Italy, as the lead broadcaster for the competition.

On top of the boycott, DAZN’s Italian service has been plagued with technical issues since it acquired Serie A rights in 2021.

Wi-Fi 6 and Wi-Fi 6E client devices are entering the home in an unprecedented way, surpassing 50% market share since their introduction in 2019 (compared to four years for Wi-Fi 5). … END_OF_DOCUMENT_TOKEN_TO_BE_REPLACED