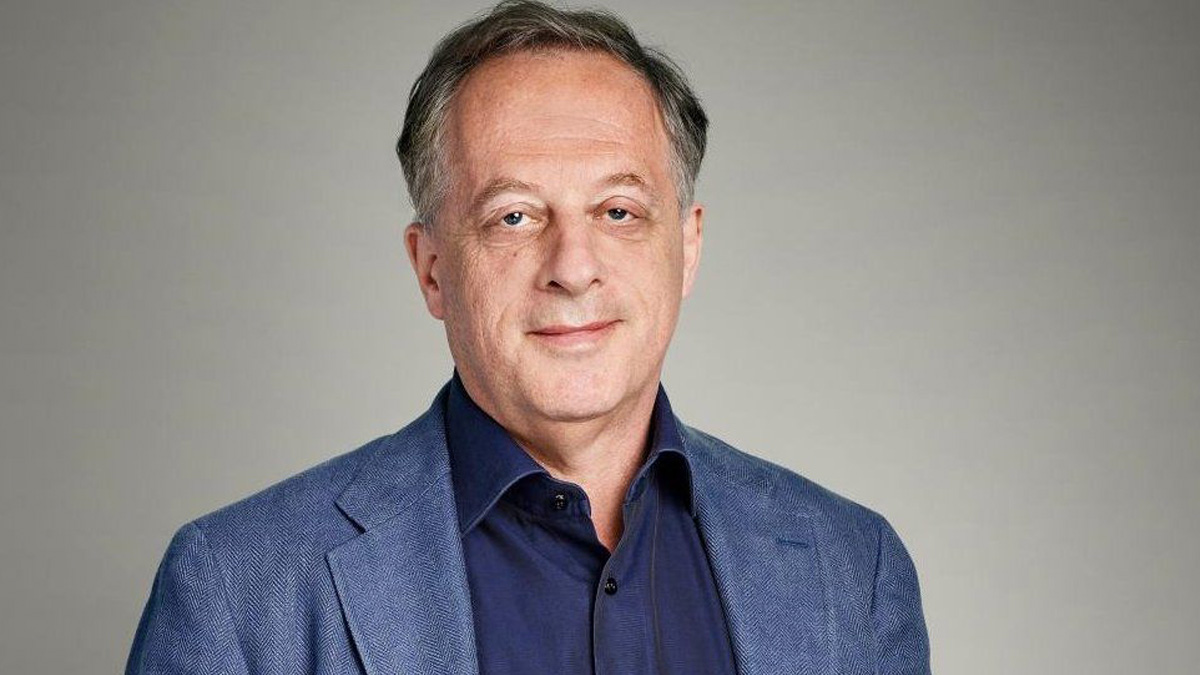 BBC Chairman Richard Sharp has asked the BBC board to review any potential conflicts of interest he may have following media speculation over links to Boris Johnson.

Yesterday’s Sunday Times alleged that in late 2020 Mr Sharp introduced multimillionaire Canadian businessman Sam Blyth, who had proposed to act as the then PM’s guarantor for an £800,000 credit facility, to the cabinet secretary.

It said Johnson, Sharp and Blyth then had dinner at the prime minister’s country house Chequers before the loan was completed, though they denied the PM’s finances were discussed.

In a statement, Mr Sharp said he had not been involved in a loan, a guarantee or arranging any financing. He called the row “a distraction for the organisation, which I regret” and said he had never hidden his relationship with the former prime minister.

Sharp, a former Goldman Sachs banker and Conservative party donor, was announced as the government’s choice for the BBC role in January 2021.

The BBC stressed it played no role in the chair recruitment and that any questions were a matter for the government.

Wi-Fi 6 and Wi-Fi 6E client devices are entering the home in an unprecedented way, surpassing 50% market share since their introduction in 2019 (compared to four years for Wi-Fi 5). … END_OF_DOCUMENT_TOKEN_TO_BE_REPLACED