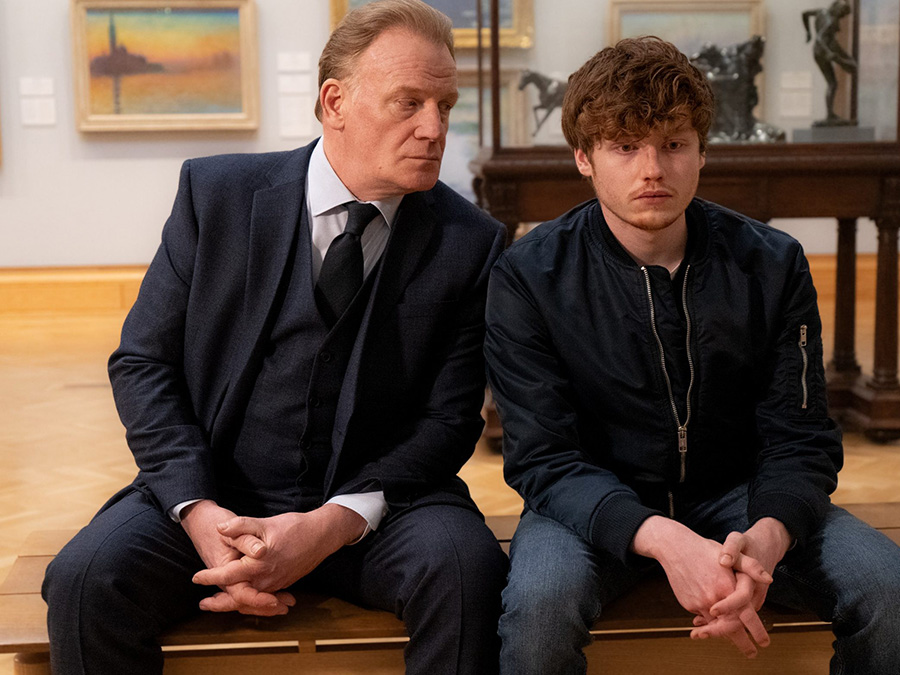 Netflix is to release its first-ever show in the Welsh language.

Dal y Mellt was released last October as a Box Set on S4C Clic and BBC iPlayer amid critical acclaim and proved a rating hit for the Welsh-language broadcaster.

The drama, produced by Vox Pictures, is an adaptation of Iwan ‘Iwcs’ Roberts first novel of the same name. Roberts also wrote the script and co-produced the drama with Ll?r Morus and directed by Huw Chiswell.

Dal y Mellt follows the troubled story of the main character Carbo as he is drawn into a world of wrongdoing, lies, secrets and heartbreak. The series starts out on the dark back streets of Cardiff then moves back and forth between Cardiff, Soho, Porthmadog and Holyhead.

“To sell a Welsh language only series to a major Global streamer like Netflix sets out our ambition to take Welsh talent and language to the world and creates further exciting opportunities for S4C,” she said.

S4C has a long history of selling co-produced dramas including Y Gwyll (Hinterland), Un Bore Mercher (Keeping Faith), Y Golau (Light in the Hall) that were produced in back-to-back English and Welsh versions.

Wi-Fi 6 and Wi-Fi 6E client devices are entering the home in an unprecedented way, surpassing 50% market share since their introduction in 2019 (compared to four years for Wi-Fi 5). … END_OF_DOCUMENT_TOKEN_TO_BE_REPLACED