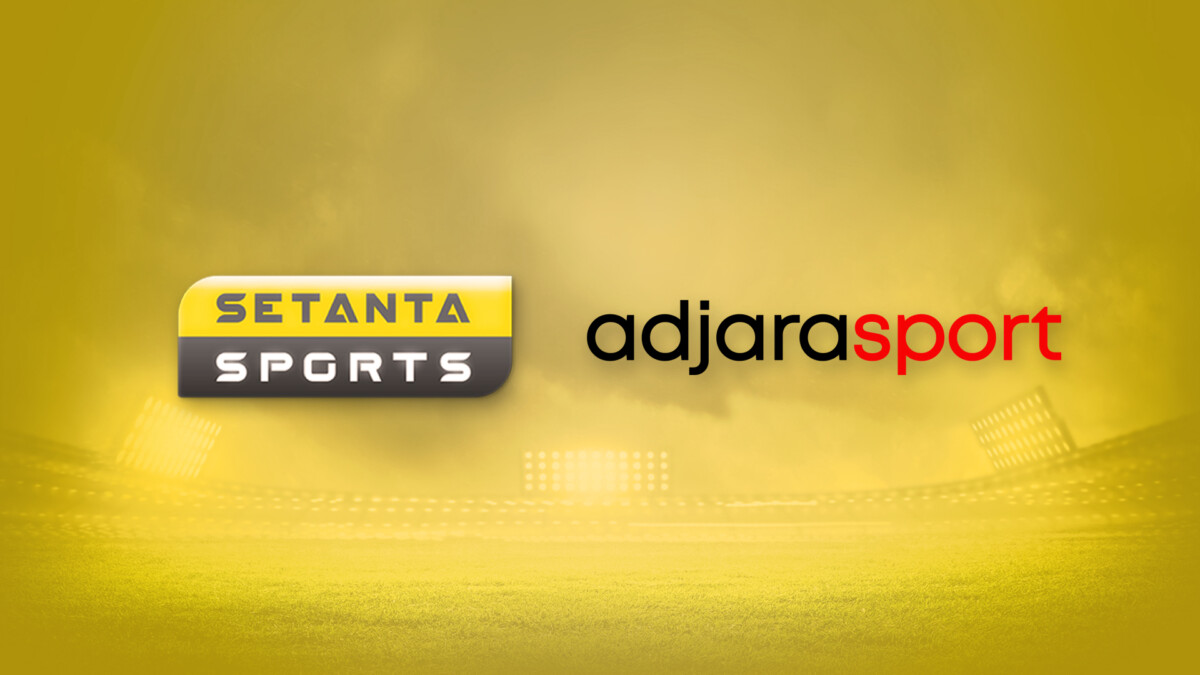 According to Detektor Media, Kyivstar TV says it has taken this course of action due to a significant increase in the cost of the channels charged by Setanta Sports. This would result in the OTT service charging its subscribers much more for the channels, which is unacceptable for both them and its business at a time of war.

Furthermore, Setanta Sports is developing its own platform and there have already been instances when important broadcasts for Ukrainians have taken place on this platform but not on Setanta channels.

Setanta Sports has responded to these allegations through Infinitas, the distributor of these channels, by saying that it is open to negotiations and future cooperation. It has already reached agreements with around 150 operators to start or continue showing Setanta Sports channels in 2023.

Infinitas also said that it has reduced the discounts offered this year alongside adding the Ukrainian Premier League to the package of rights it holds.

As previously reported by Broadband TV News, Setanta Sports has agreed to sell its business in Ukraine to Adjara Media Group in January 2022.The deal saw the Georgian based entity take full control of Setanta Sports Ukraine, making Adjara the largest provider of sports content in the Eastern European market.

Kyivstar TV is a joint venture between Kyivstar and 1+1 media.

Wi-Fi 6 and Wi-Fi 6E client devices are entering the home in an unprecedented way, surpassing 50% market share since their introduction in 2019 (compared to four years for Wi-Fi 5). … END_OF_DOCUMENT_TOKEN_TO_BE_REPLACED