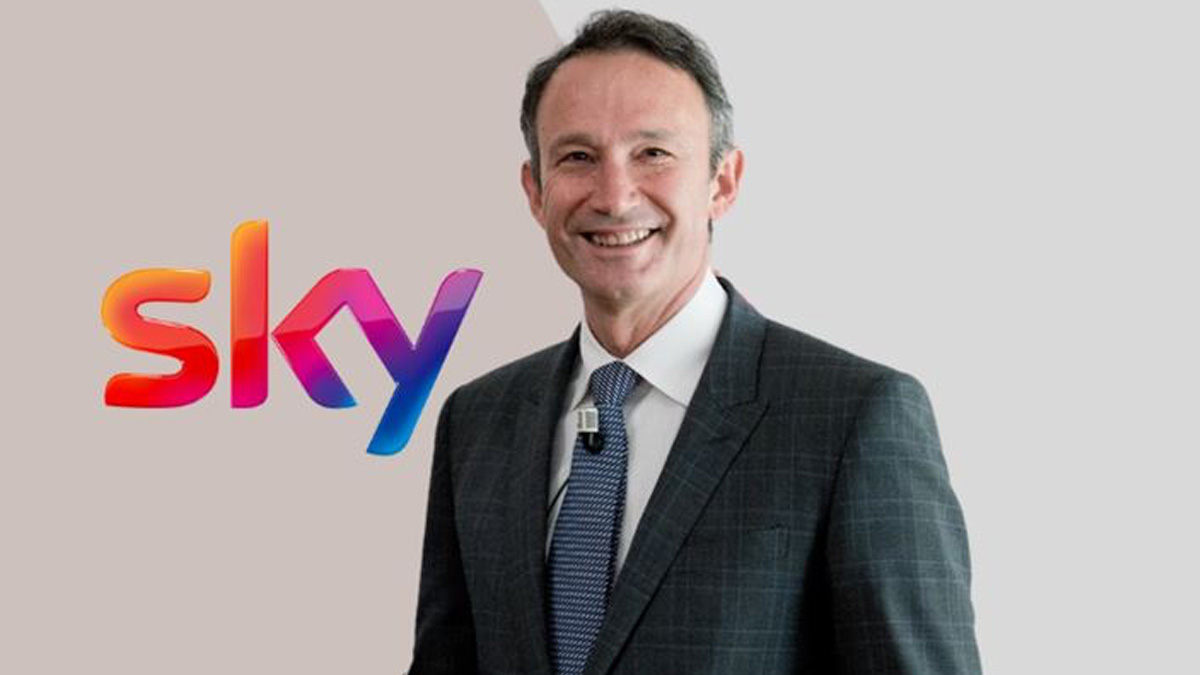 One of the architects of Sky Italia is to leave the Comcast company after 20 years.

Staff were informed through an internal communication from Dana Strong, CEO of Sky Group. She said Zappia would return to Italy to spend more time with his family after three years of commuting to London.

“His entrepreneurial spirit, drive to grow and deep love for our business and people have shaped Sky for a long time. He has been a shining example of business integrity and a role model to many, leading complex organizations and maintaining a strong set of values. He will leave an indelible legacy here, thanks to his passion for the customer, for people and for ideas and innovation,” said Strong in her note.

Zappia joined Sky in 2003, as one of the founders of Sky Italia which had been formed out of the old Telepiu. He subsequently held a number of leadership roles in sales, marketing and customer management in Italy and the UK, and was also director of Sky Sports in Italy.

He was CEO of Sky Italia from 2011 to 2019, when his role expanded to CEO Continental Europe, with responsibility for the Italian, German, Austrian and Swiss markets.

Zappia also led the development of Sky Showtime, present in 15 European markets, though not Italy or those occupied by Sky itself.

Wi-Fi 6 and Wi-Fi 6E client devices are entering the home in an unprecedented way, surpassing 50% market share since their introduction in 2019 (compared to four years for Wi-Fi 5). … END_OF_DOCUMENT_TOKEN_TO_BE_REPLACED