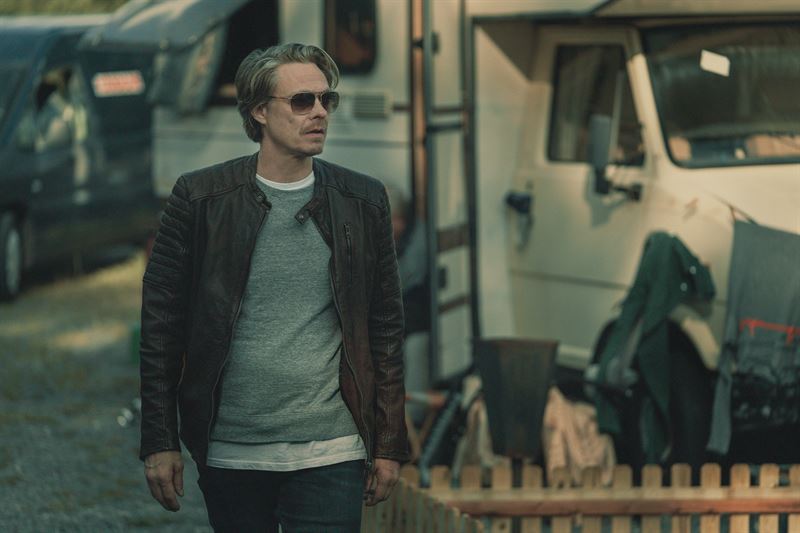 From 18 January, Crave subscribers can access a selection of Viaplay films and series, with a focus on Nordic noir, along with curated third-party productions from the region. The agreement makes Canada the 19th market for Viaplay Select, the branded content concept launched by Viaplay Group in April 2022.

Commenting on the partnership, Vanda Rapti, Viaplay Group CCO, North America & Viaplay Select, said it “gives Canadian audiences a great taste of what Viaplay is all about, ahead of our direct-to-consumer launch. Viaplay is the home of premium European storytelling that has both style and substance. In less than a year, Viaplay Select has already brought the best of Viaplay to 19 countries, and more are on the way in 2023”.

Alongside Crave in Canada, Viaplay Select has launched on WOWOW in Japan, CINDIE in nine Latin American countries, SBS in Australia, and Pickbox NOW in seven markets in Central and Eastern Europe.

Viaplay Select is focused on markets where local partners can benefit from Viaplay’s unique content pipeline. Viaplay’s direct-to-consumer offering is currently available in the Nordic and Baltic countries, Poland, the Netherlands and the UK, and will launch in the US and Canada in Q1 this year.

Wi-Fi 6 and Wi-Fi 6E client devices are entering the home in an unprecedented way, surpassing 50% market share since their introduction in 2019 (compared to four years for Wi-Fi 5). … END_OF_DOCUMENT_TOKEN_TO_BE_REPLACED