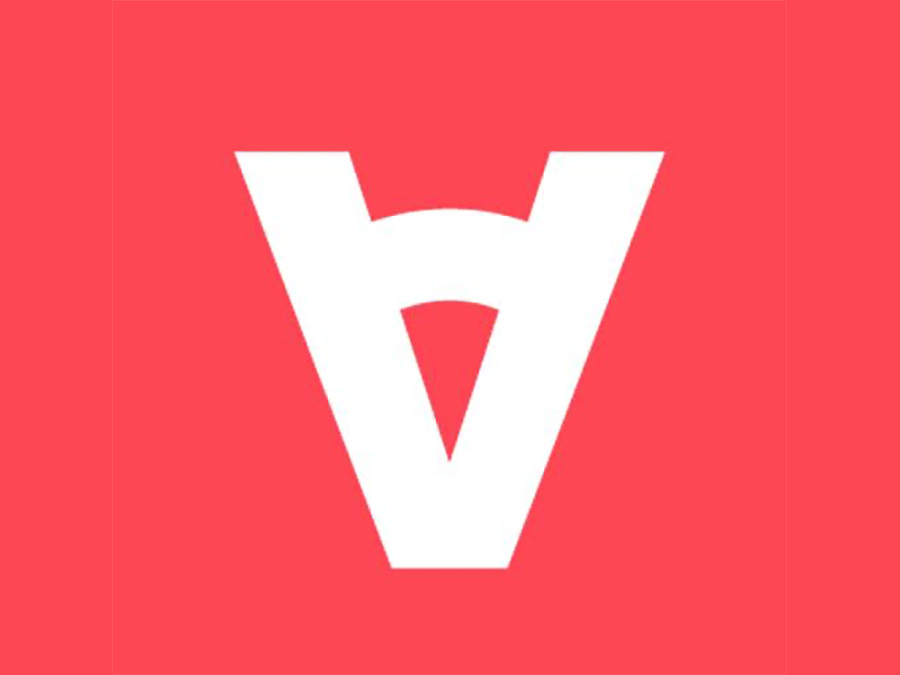 French media is reporting that streaming service Salto will close on Friday.

Backed by major French broadcasters TF1, M6 and France Télévisions, Salto has struggled to gain acceptance. While subscriber numbers are way behind international streamers such as Netflix, the partners are struggling with the promotion of their own streaming platforms.

It now seems likely that Delphine Ernotte, the CEO of public broadcaster France Télévisions, will take the nuclear option. At a committee meeting this Friday, Ms Ernotte is expected to call for a dissolution of the company.

Puremédias reported Monday that Spanish company Agile had emerged as the only bidder for Salto, but that the three partners had been unable to reach an agreement on whether to proceed.

Instead, on Friday a “dissolution” of Salto will decide how to service the 800,000 subscribers belonging to the company.

Canal Plus and later Molotov and Amazon were seen as potential suitors in what is now a buyer’s market.

Wi-Fi 6 and Wi-Fi 6E client devices are entering the home in an unprecedented way, surpassing 50% market share since their introduction in 2019 (compared to four years for Wi-Fi 5). … END_OF_DOCUMENT_TOKEN_TO_BE_REPLACED