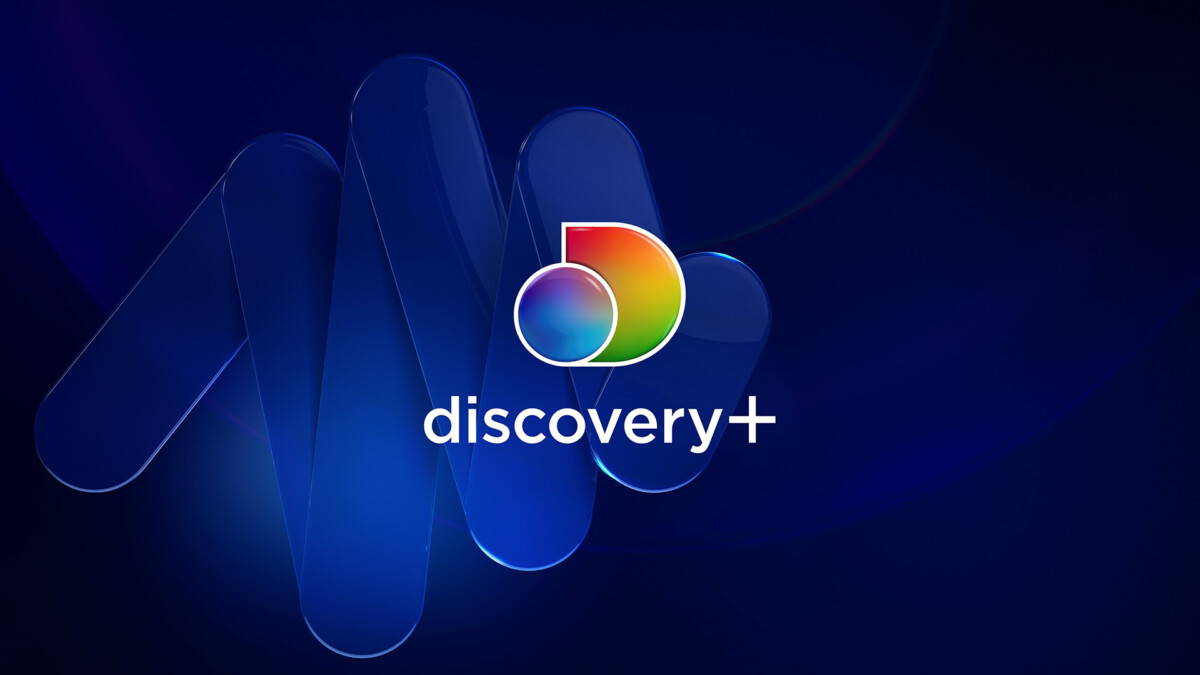 Streaming service Discovery+ is now being offered free of charge to Sky subscribers in the UK and Ireland as part of their regular subscription.

The sweetheart deal will save customers a monthly £6.99 and comes ahead of Discovery/Eurosport’s coverage of the Australian Open Tennis.

Discovery+ had previously been available for free for a 12-month period. It now becomes part of the Entertainment pack on an ongoing basis with customers automatically upgraded.

Antonio Ruiz, general manager UK & Ireland, Warner Bros. Discovery: “We’re delighted to build on our partnership with Sky and give Sky TV subscribers in the U.K. and Ireland access to both Discovery+ entertainment and sport as part of their Sky TV subscription.”

How many paid subscribers Discovery+ holds in the UK market is unknown.

Wi-Fi 6 and Wi-Fi 6E client devices are entering the home in an unprecedented way, surpassing 50% market share since their introduction in 2019 (compared to four years for Wi-Fi 5). … END_OF_DOCUMENT_TOKEN_TO_BE_REPLACED