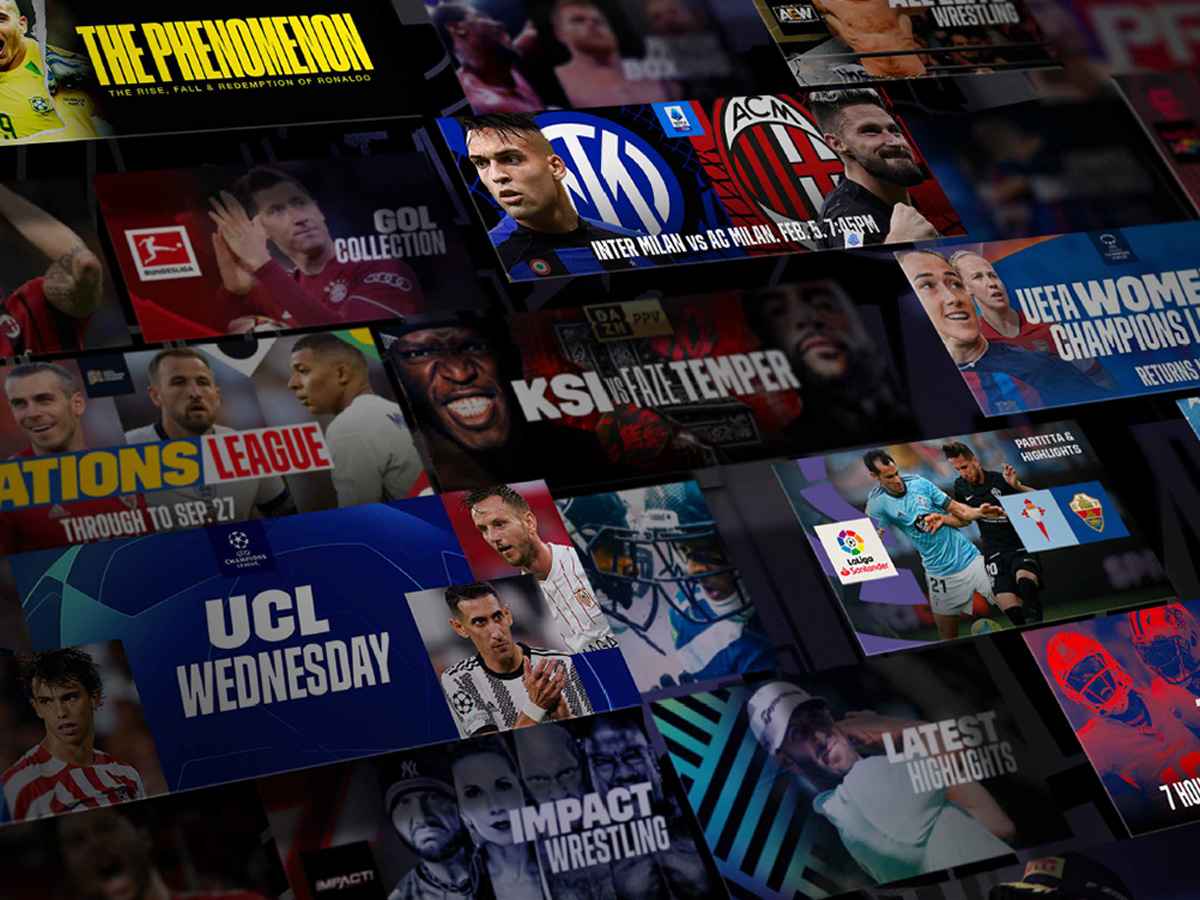 DAZN has put plans for an initial public offering (IPO) on hold after reporting a loss of over $2 billion.

In its annual review, Sir Len Blavatnik’s company said it had added over 75 rights to the platform over the past 12 months, making it the world’s largest sports broadcaster.

The review adds that DAZN’s revenues in 2022 amounted to $2.3 billion or 70% more than in the previous year. It ended 2022 with 15 million paying premium subscribers.

However, in a note to its subscribers, Enders Analysis noted that losses in 2021 – where figures are available had now extended to $1.4 billion – a situation it expects will have improved in 2022. “Price increases in major markets and ancillary revenue streams will help stem losses, but achieving break-even by 2023 is still a challenge,” said Enders.

DAZN is now present on over 130 million connected devices, up from over 100 million in 2021. All told, it had 1.2 billion hours streamed in 2022 (1 billion in 2021) and 100 million users watched DAZN on YouTube across a portfolio of channels. DAZN also had 8 billion social media impressions.

In an interview with Bloomberg, CEO Shay Segev confirmed the acquisition of sports rights in Germany and Italy had been a substantial investment. He confirmed that IPO plans were now on hold, but could still take place in the next two to three years, in the meantime the company would welcome strategic investors.

DAZN has renewed rights to the Champions League in Germany and secured crucial distribution deals in Italy and Spain. However, it lost out on a deal to acquire all or part of BT Sport to Warner Bros. Discovery and still faces technical issues around Serie A in Italy.

Wi-Fi 6 and Wi-Fi 6E client devices are entering the home in an unprecedented way, surpassing 50% market share since their introduction in 2019 (compared to four years for Wi-Fi 5). … END_OF_DOCUMENT_TOKEN_TO_BE_REPLACED