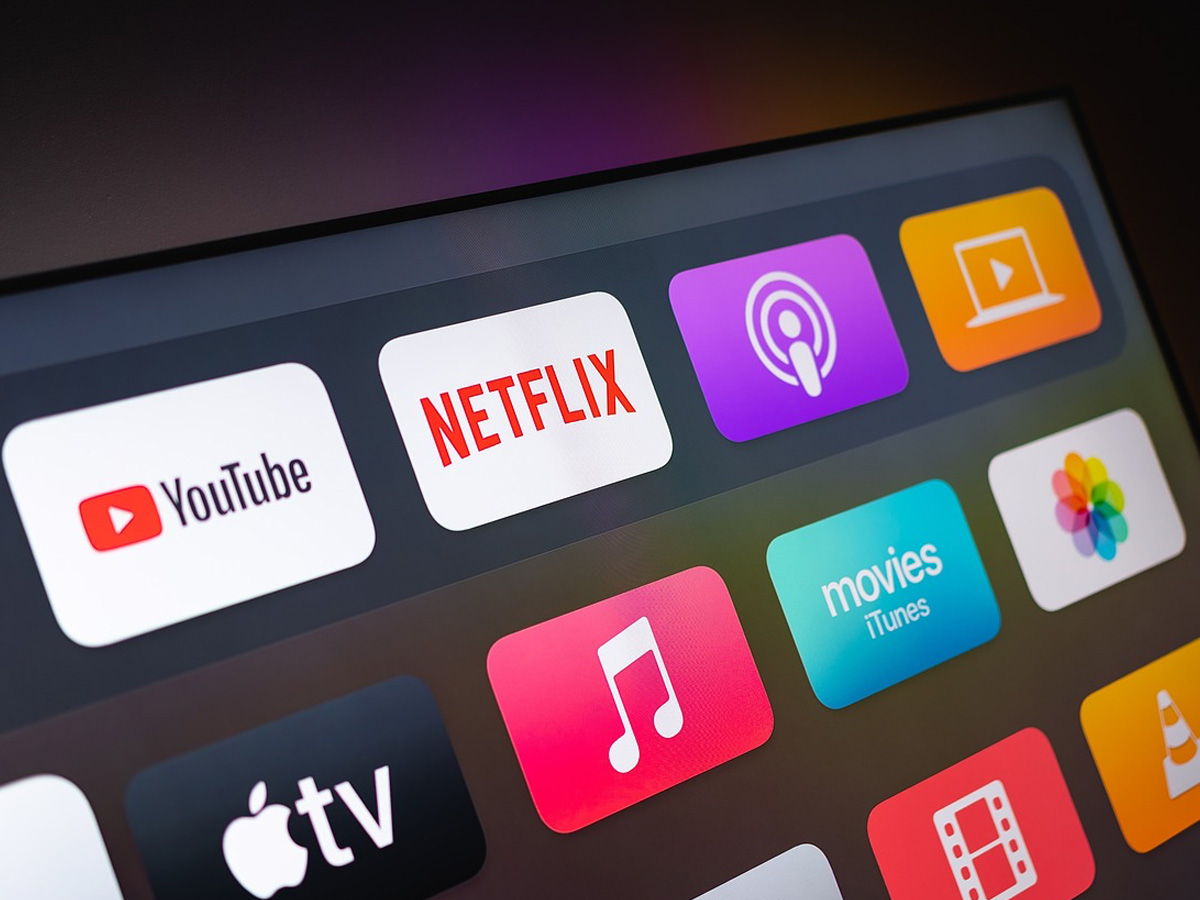 As many as three million SVOD subscriptions in the Nordics are being used by someone other than the person who paid the fee.

An analysis of the Nordic TV and streaming market by the Nordic-based consultancy Mediavision reveals that of the 15 largest SVOD subscriptions in the market, Netflix is the streamer with the greatest proportion of ‘borrowed’ subscriptions.

Across the region, close to 20% of subscriptions are shared with another household.

When asked what they would do if their ‘free’ subscription was no longer available over half said they would not subscribe themselves.

“It is a challenge for SVOD actors that so many subscriptions are shared,” comments Marie Nilsson, CEO at Mediavision. “But perhaps cheaper, partly ad-financed, services can become a solution and a way to reduce sharing. There are many indications that 2023 will be the year of wider subscription options being established. For growth it is important to have more paid subscriptions,” says Nilsson.

If they are unwilling to pay a full fee, one option for the Borrowers is for them to be offered an advertising-supported version. 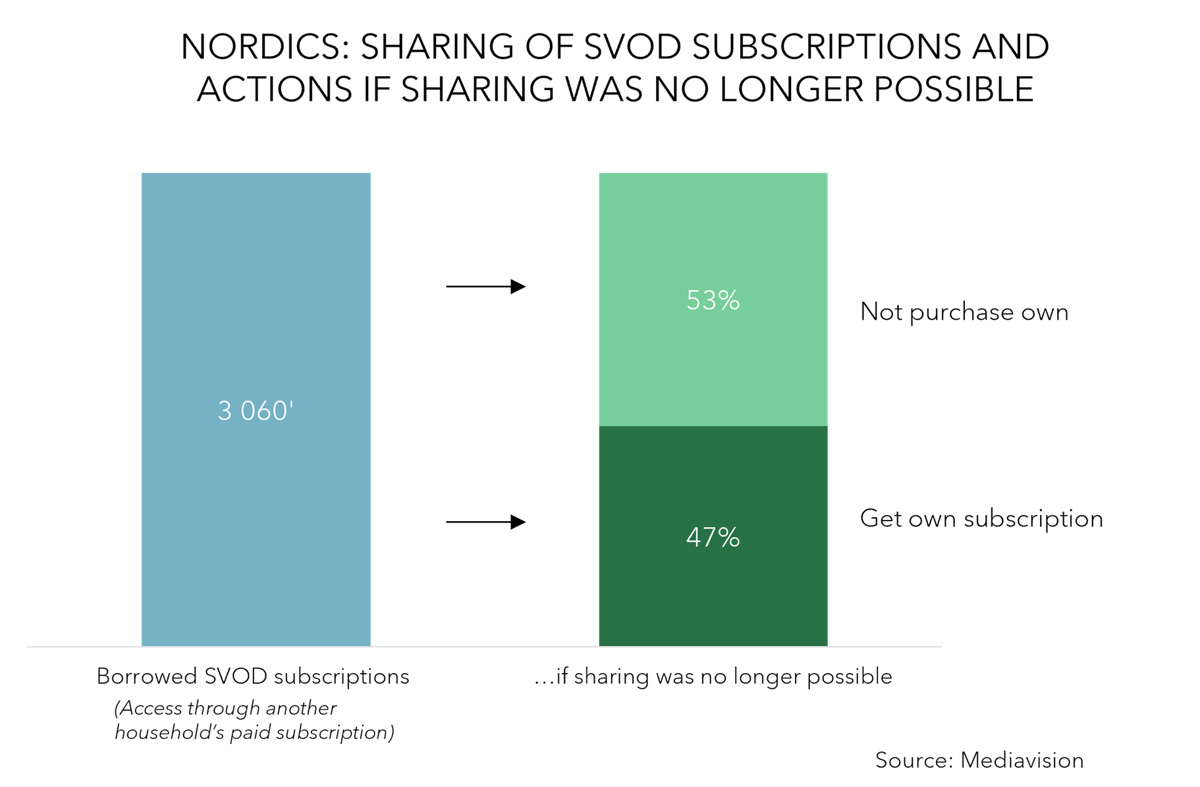 Wi-Fi 6 and Wi-Fi 6E client devices are entering the home in an unprecedented way, surpassing 50% market share since their introduction in 2019 (compared to four years for Wi-Fi 5). … END_OF_DOCUMENT_TOKEN_TO_BE_REPLACED