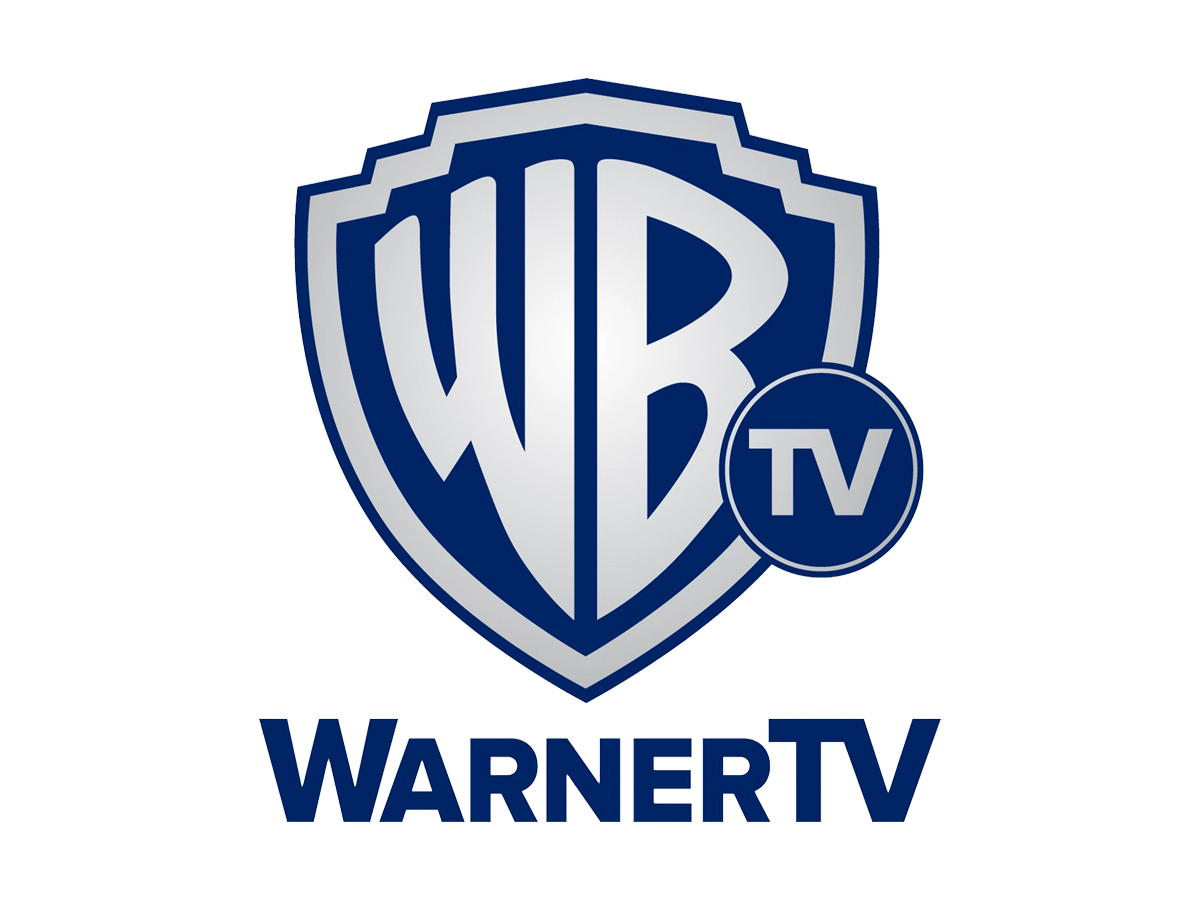 WarnerTV is looking for a new home in the French market after Warner Bros. Discovery failed to reach a new agreement with Canal+ over the distribution of a bouquet of its entertainment channels.

TCM Cinema, CNN, Cartoon Network, Boomerang, Boing and Toonami are all absent from Canal and its streaming offer MyCanal.

“We regret that Warner TV is no longer available in the Canal + offers and on MyCanal due to the lack of an agreement between the two groups. Warner TV does not stop and will be offered again in metropolitan France soon,” said Warner Bros. Discovery in a statement on Twitter, linking to details as to which platforms continued to carry the channels.

Last December, Canal warned of a potential shutdown of the channels that were a part of the former Turner Broadcasting group.

Other Warner Bros. Discovery channels, including Eurosport and the Discovery bouquet, are covered by other agreements.

Wi-Fi 6 and Wi-Fi 6E client devices are entering the home in an unprecedented way, surpassing 50% market share since their introduction in 2019 (compared to four years for Wi-Fi 5). … END_OF_DOCUMENT_TOKEN_TO_BE_REPLACED