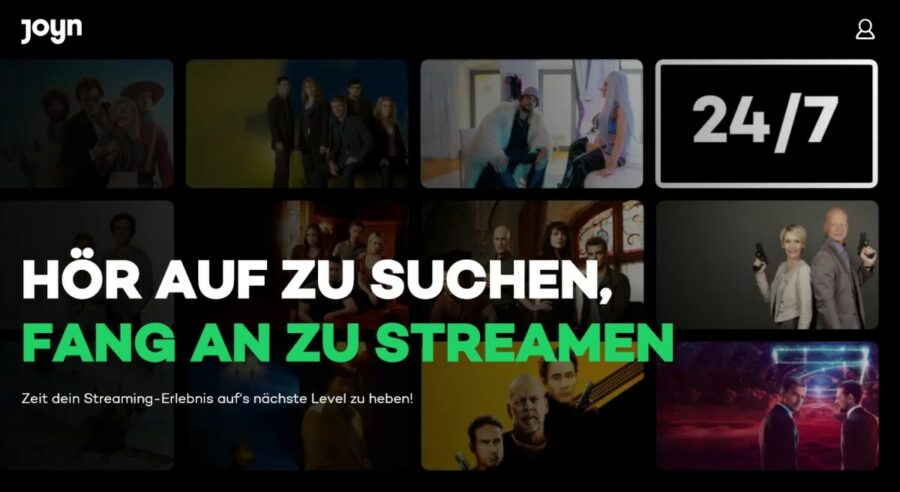 “‘FAST’ is the buzzword of the year in the media industry. With our new themed streams, we are now taking the first step for Joyn towards ‘Free Ad-Supported Streaming TV’ and paving the way for new ad-financed on-demand services on Joyn,” said Tassilo Raesig, CEO of the ProSiebenSat.1 subsidiary.

The new themed streams, labelled “24/7”, draw on content that is available on demand and are played in a playlist. Joyn users can start the programmes from the beginning when zapping through the EPG or jump to one of the next formats in the selection.

The offer is to be expanded in the coming weeks. The FAST Channels can be accessed directly at https://24-7.joyn.de.

Wi-Fi 6 and Wi-Fi 6E client devices are entering the home in an unprecedented way, surpassing 50% market share since their introduction in 2019 (compared to four years for Wi-Fi 5). … END_OF_DOCUMENT_TOKEN_TO_BE_REPLACED