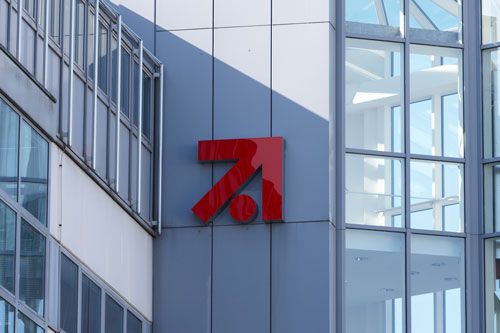 The Austrian Federal Competition Authority (BWB) wants to examine the notified increase of the shares of Berlusconi’s MFE-MediaForEurope in German media company ProSiebenSat.1 in more detail.

The authority explained its decision by saying that it could not be ruled out that this could have an adverse effect on the status quo of ProSiebenSat.1’s media activities in Austria, in particular the scope of Austria-specific programme content.

“Media diversity is a high good in democracy and any possible restriction is taken very seriously by BWB,” Director General Natalie Harsdorf-Borsch said in Vienna.

Austrian media regulator KommAustria has also submitted a statement to BWB, which is critical of the plan due to potential negative effects on media diversity and suggests the need for further examination.

The proposed merger between MFE-MediaForEurope and ProSiebenSat.1 was notified to the Austrian competition authority on December 13, 2022: MFE intends to increase its existing stake in ProSiebenSat.1 to 29.9% of the voting rights by the next scheduled annual general meeting of the German media company on May 2, 2023, thereby acquiring “de facto sole control,” according to BWB.

The authority is examining the transaction with regard to its effects on competition, whereby the pending proceedings are exclusively concerned with the effects on media diversity. The authority has the competence to examine mergers of media companies and to request an in-depth examination if a merger is expected to affect diversity in the media market.

Through its subsidiary Seven.One Entertainment Group, ProSiebenSat.1 is the sole shareholder of ProSiebenSat.1Puls4, in which the group’s Austrian media activities are concentrated. Specifically, this concerns the Austrian general interest channels Puls 4, Puls 24, ATV and ATV 2, as well as the Austrian programme and advertising windows of ProSieben, kabeleins, Sat.1, sixx, ProSieben Maxx, Sat.1 Gold and kabeleins Doku.

Wi-Fi 6 and Wi-Fi 6E client devices are entering the home in an unprecedented way, surpassing 50% market share since their introduction in 2019 (compared to four years for Wi-Fi 5). … END_OF_DOCUMENT_TOKEN_TO_BE_REPLACED