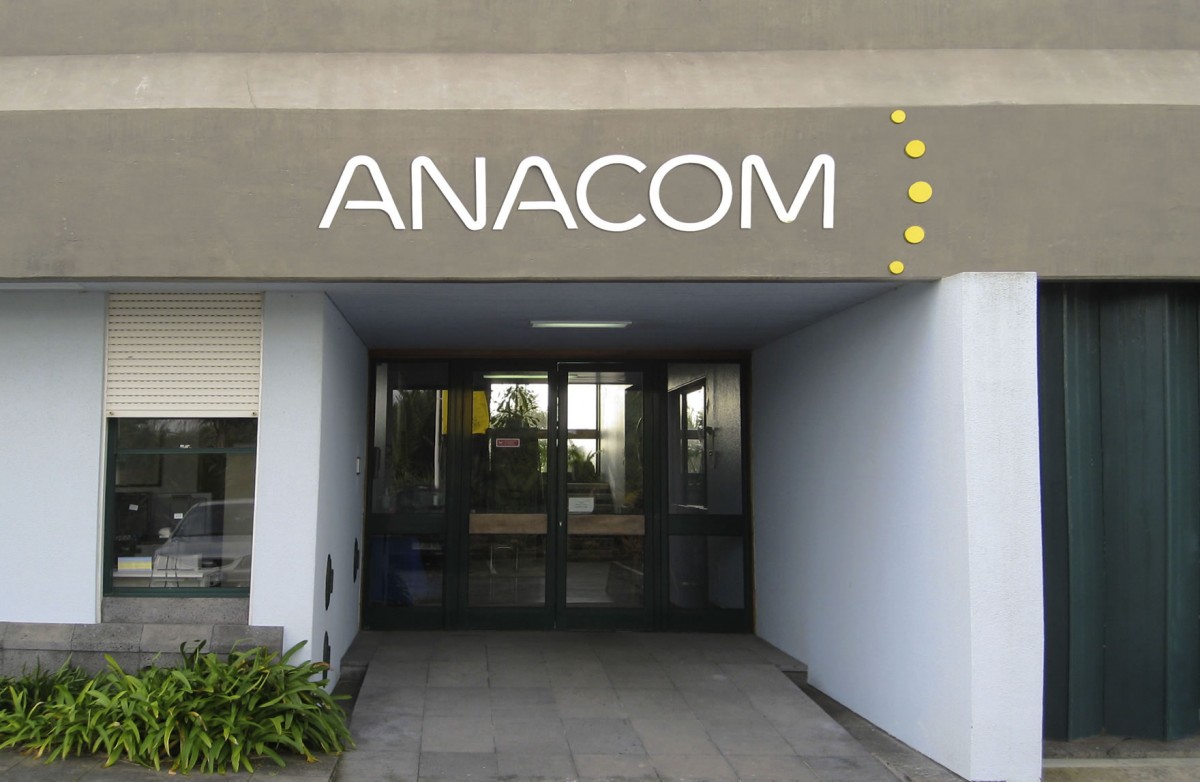 Digital terrestrial TV services as still used by two in five Portuguese households, albeit not exclusively.

According to a study by the regulator ANACOM, undertaken between June and August 2022, pay-TV services were used by 87.9% of Portuguese families in their main residences. However, DTT services, available free of charge, were accessed by 38.6% of households, though not necessarily exclusively. About 10% of families had secondary residences, with half of them (50.8%) reporting having some form of DTT access in those residences. If considering the main residences and families with secondary residences, it is estimated that around 40% had access to DTT signals. This was higher than the 32$ recorded in 2016.

Nine percent of families exclusively used DTT in their main residences, down 6.3pp on 2018 (15.3%), while 5.5% did not have any fixed electronic communications service.

In second homes, DTT penetration in these homes exceeded 50% in the Área Metropolitana de Lisboa (55%) and Alentejo (54%) regions.

Wi-Fi 6 and Wi-Fi 6E client devices are entering the home in an unprecedented way, surpassing 50% market share since their introduction in 2019 (compared to four years for Wi-Fi 5). … END_OF_DOCUMENT_TOKEN_TO_BE_REPLACED