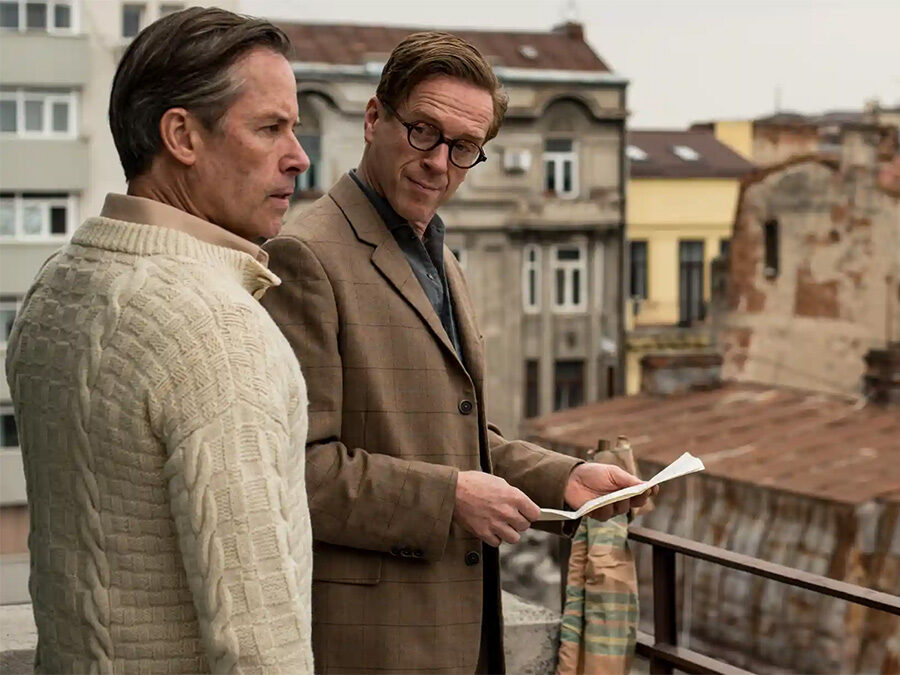 The week of November 22 was delivered ITV’s biggest week ever for streaming as the broadcaster closes in on a record year.

The week between 22 and 28 November attracted 106.4 million streams and covered the last week of I’m A Celebrity and 16 World Cup matches, including England v USA.

ITVX, ITV’s newly launched, free streaming service attracted 66.5 million streams in the first week after its launch (8 – 14 December) – an increase of 138% compared to the same period last year when ITV Hub had 28 million streams. The World Cup – moved from its summer home to the middle of the pre-Christmas schedule – from a major contributor. However, cold war drama A Spy Among Friends starring Damian Lewis and Guy Pearce, which has performed well bringing new and light viewers to ITV.

Around 2 million more registered users had signed up to the service, since the roll out began in November.

“ITVX has seen a 138% increase in online viewing compared to the same period last year and it is great to see so many people coming into our brilliant new streaming home,” said Rufus Radcliffe, the Managing Director of Streaming, Interactive & Data. “The football has been a big part of that but even if you take out exceptional programmes like I’m A Celebrity and the World Cup our underlying viewing during the week was up 56% year on year.”

Wi-Fi 6 and Wi-Fi 6E client devices are entering the home in an unprecedented way, surpassing 50% market share since their introduction in 2019 (compared to four years for Wi-Fi 5). … END_OF_DOCUMENT_TOKEN_TO_BE_REPLACED