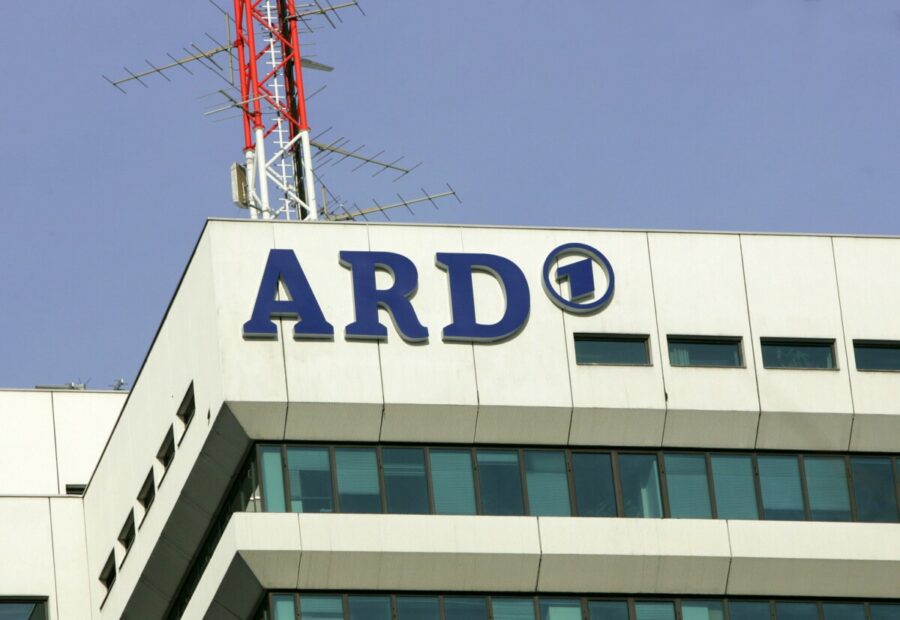 German cable operator association Deutsche Netzmarketing (DNMG) is stepping up the pressure on public broadcaster ARD in the dispute over payments for cable distribution after reaching a settlement with ZDF.

Due to the “anti-competitive refusal of carriage fees” by ARD, “the majority of the more than 200 network operators organised in DNMG feel compelled to take legal action and have accordingly mandated the law firm CMS to bring claims for damages before the courts this year due to the years of ongoing discrimination,” DNMG said in a statement. “In this respect, public licence fee payers will have to shoulder absolutely avoidable legal costs and litigation expenses in view of the legal situation, which has already been clarified.”

ARD indicated shortly before the end of 2022, with the backing of outgoing ARD chairman Tom Buhrow, that it was no longer willing to issue “a comprehensive renunciation to secure any old claims,” DNMG explained, adding that the broadcaster was now facing “a Germany-wide wave of lawsuits” by DNMG member companies.

The “groundbreaking agreement” that ZDF recently concluded with DNMG on the distribution of the public broadcaster’s channels and services on the networks of DNMG members “could serve as a blueprint for all other broadcasters to establish fair distribution conditions across the market for all broadcasters and network operators”, said Ingo Schuchert, the DNMG managing director mandated to lead the negotiations.

However, ARD does not want to follow the example of fellow public broadcaster ZDF to settle the disputes of the past and to ensure the long-term cable distribution of its channels and non-linear services, criticised DNMG, but emphasised at the same time: Even if the medium-sized DNMG member companies “are currently left with no other option but to take legal action to resolve the conflict that has been going on for years”, DNMG continues to aim for a negotiated solution with ARD. For the deployment of broadband infrastructure, “particularly these companies are dependent on fair market conditions and non-discriminatory remuneration for their distribution services.”

Wi-Fi 6 and Wi-Fi 6E client devices are entering the home in an unprecedented way, surpassing 50% market share since their introduction in 2019 (compared to four years for Wi-Fi 5). … END_OF_DOCUMENT_TOKEN_TO_BE_REPLACED