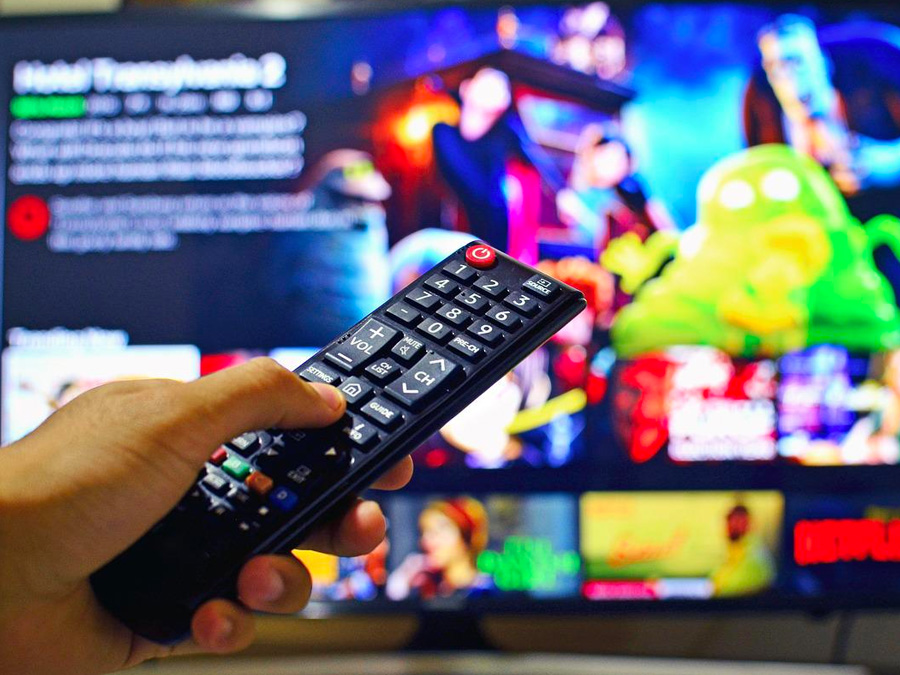 The Polish Chamber of Electronic Communications (PIKE) has issued an open letter condemning what it calls radical state interference in the country’s television market.

In the letter, signed by PIKE president Jerzy Straszewski, it says: “The amendments to the Broadcasting Act, pending in the act introducing the law on electronic communication, constitute a serious threat to the freedom of choice and the availability of television channels for customers of pay-TV platforms. The statutory attack on the TV remote control and the Polish television market affects the vast majority of households in the country and will contribute to the impoverishment of offers and increase in costs for users.

“The draft regulations, which have not been publicly consulted, radically change the list of channels covered by the statutory obligation of priority introduction (must carry/must offer principle), removing the following channels from the list: Polsat, TVN, TV4 and TV Puls, in favour of TVP channels. The result will therefore be either limited access to private broadcasters’ channels appreciated by viewers, including TV programmes created by local operators, or an increase in subscription fees for end users.

“In addition, the act differentiates platform subscribers depending on the technology used, gives arbitrary control to the KRRiT chairman to select channels and their order, and by enforcing non-market business models, it will contribute to a drastic reduction of the television offer in Polish and the erosion of private broadcasters. This will primarily apply to specialized and thematic channels, including high culture, hobby, social and local channels, which, due to their niche nature, face the risk of a drastic reduction in coverage and advertising revenue.

“Today, nearly 300 Polish and Polish-language programs of world quality are available to the Polish viewer at the most competitive prices compared to other foreign markets. As entrepreneurs who have created one of the most diverse and competitive TV markets in Europe, we stand by our subscribers and call for maintaining its high competitiveness, and thus rejecting the draft regulation”.

Broadband TV News notes that the proposed amendments to the Broadcasting Act have been widely criticised by the commercial TV sector in Poland.

Wi-Fi 6 and Wi-Fi 6E client devices are entering the home in an unprecedented way, surpassing 50% market share since their introduction in 2019 (compared to four years for Wi-Fi 5). … END_OF_DOCUMENT_TOKEN_TO_BE_REPLACED