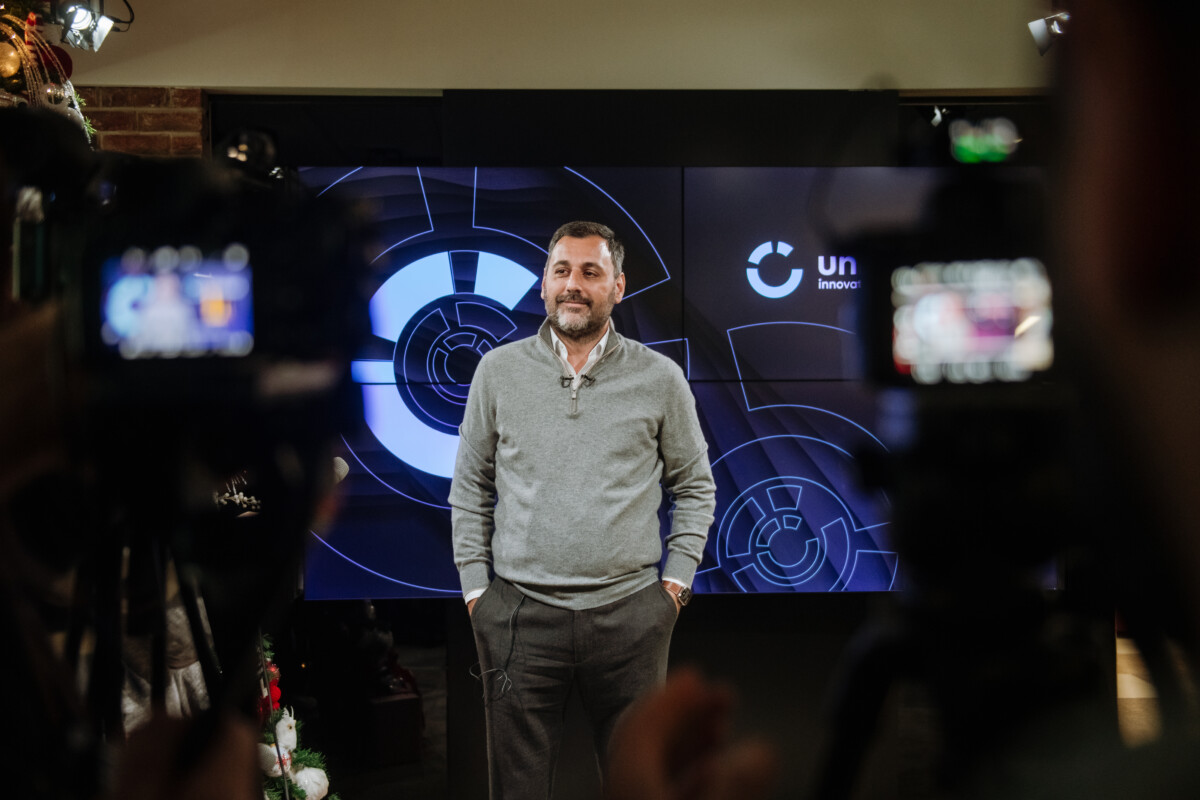 The technology centre United Cloud is expanding its presence across Southeast Europe by doubling its Belgrade resources.

According to N1, which like United Cloud is part of United Group, this will create 100 new hi-tech jobs by the end of 2023.

In only five years since the launch of the next generation platform Eon TV, United Cloud has developed another 10 end-to-end synergetic products that create a multi-service platform as the base for future digital services.

Its products are available in eight markets in which the group operates, covering a population of 40 million.

The next steps include expansion of the centre in Ljubljana, followed by opening centres in Athens and Sofia.

Wi-Fi 6 and Wi-Fi 6E client devices are entering the home in an unprecedented way, surpassing 50% market share since their introduction in 2019 (compared to four years for Wi-Fi 5). … END_OF_DOCUMENT_TOKEN_TO_BE_REPLACED