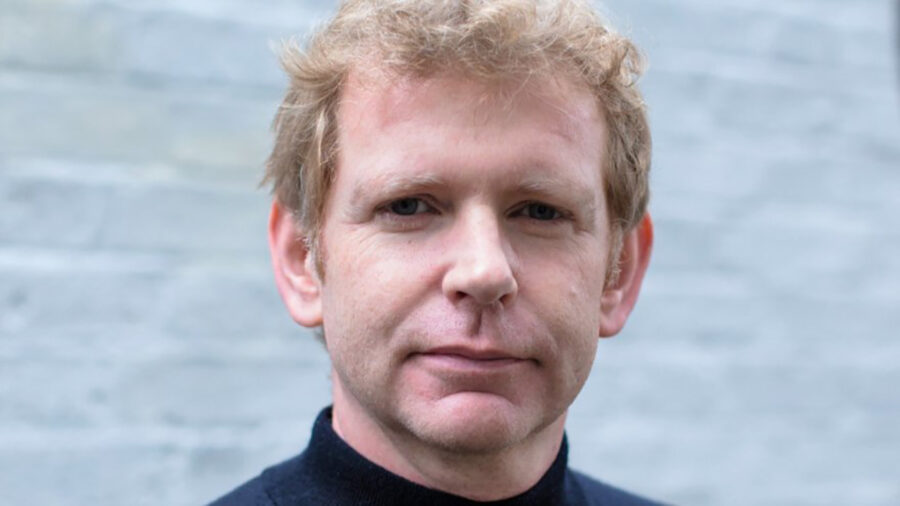 UKTV has announced the appointment of Tim Bertioli as as its new Director of Media Services.

Bertioli will take responsibility for the Technology and Operations teams and lead a team of around 50 staff.

“The UKTV Technology and Operations teams have a strong culture of innovation and continuous improvement and I am eager to see how Tim applies his fantastic experience to the role,” said BBC Studios’ Executive Vice President Global Operations, Nicola Greaves.

Bertioli spent the past six years at VICE Media Group, with his current role holding responsibility for global media operations and technology functions. Prior to this, he spent over a decade with international broadcasters, including MTV/Viacom and NBCUniversal, leading engineering, infrastructure, and development teams through significant technology and systems change. Bertioli began his career in Soho post-production and outside broadcast with Formula 1 in the early 2000s.

Bertioli starts in the role in January 2023.

Wi-Fi 6 and Wi-Fi 6E client devices are entering the home in an unprecedented way, surpassing 50% market share since their introduction in 2019 (compared to four years for Wi-Fi 5). … END_OF_DOCUMENT_TOKEN_TO_BE_REPLACED