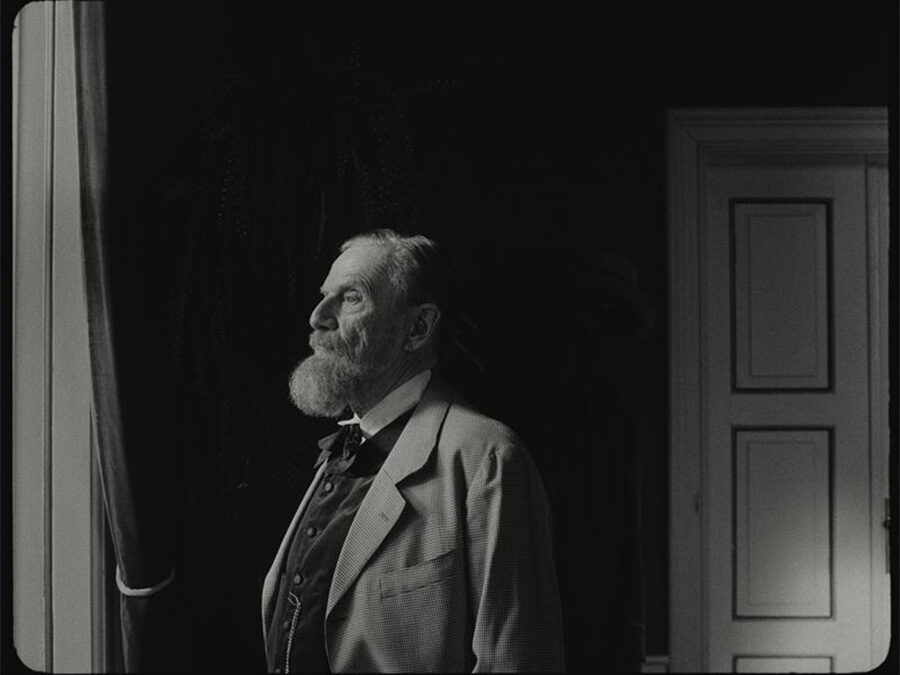 The life of the Norwegian artist Edvard Munch is to be captured in a new film released by Viasat.

Munch will premiere in cinemas on 27 January before being released on Viaplay’s streaming service on 24 March.

Alfred Ekker Strande (Ida Takes Charge), Mattis Herman Nyquist (Headhunters), Ola G. Furuseth (Made in Oslo) and Anne Krigsvoll (Lilyhammer) will portray Munch during different stages of his life. It is directed by the award-winning Henrik M. Dahlsbakken (Returning Home) and produced by The Film Company,

“Our latest Norwegian feature paints a sensitive portrait of one of history’s most enigmatic artists. Munch’s work is famed around the world, but his equally fascinating life is much less well-known,” said Filippa Wallestam, Viaplay Group’s Chief Content Officer. “This is a passion project for everyone involved – and a great example of Viaplay’s commitment to bringing the best Nordic stories to audiences everywhere.”

The film opens with the story of Munch’s first love, before showing the controversy around one of his early exhibitions. Viewers then follow Munch’s admission to a psychiatric clinic, where he is forced to make the biggest decision of his life. Finally, the film relates the artist’s battle at the end of his life to save his works from the Nazis during the second world war.

Wi-Fi 6 and Wi-Fi 6E client devices are entering the home in an unprecedented way, surpassing 50% market share since their introduction in 2019 (compared to four years for Wi-Fi 5). … END_OF_DOCUMENT_TOKEN_TO_BE_REPLACED