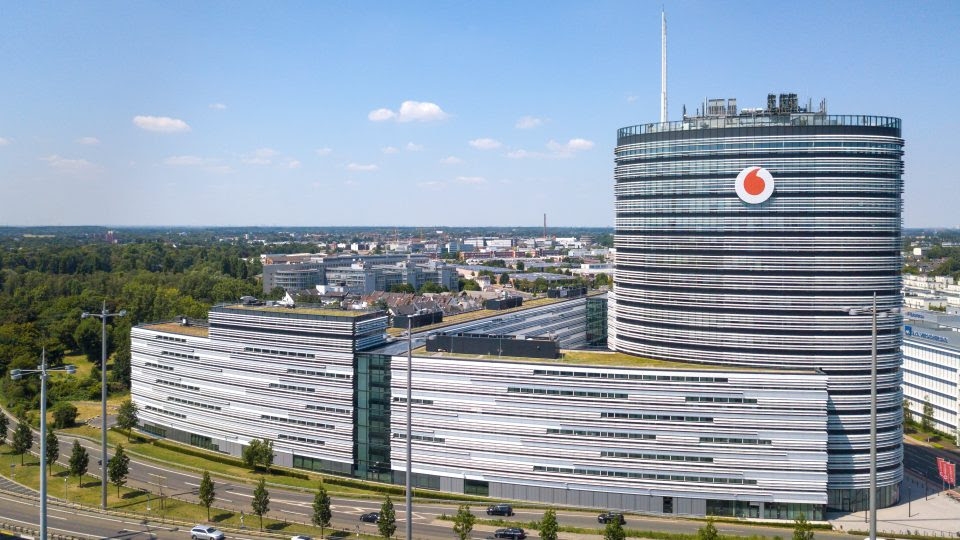 Emirates Telecommunications Group Company (e&) has increased its shareholding in Vodafone to 11%.

The transaction, for an undisclosed amount, was undertaken through a wholly owned subsidiary of e& known as Atlas 2022 Holdings Limited.

In a statement, Vodafone said: “The rationale of e&’s investment in Vodafone is unchanged from the original investment, as announced on May 14, 2022, which is to gain significant exposure to a world leader in connectivity and digital service at an attractive valuation. e& has no intention to make an offer for Vodafone. This is a statement to which Rule 2.8 of the UK Takeover Code applies”.

It added that Atlas 2022 Holdings Limited was established solely for the purpose of holding the shares in Vodafone.

Broadband TV News notes that e&, which was formerly known as Etisalat Group, initially bought a 9.8% stake in Vodafone for $4.4 billion in May this year.

Wi-Fi 6 and Wi-Fi 6E client devices are entering the home in an unprecedented way, surpassing 50% market share since their introduction in 2019 (compared to four years for Wi-Fi 5). … END_OF_DOCUMENT_TOKEN_TO_BE_REPLACED