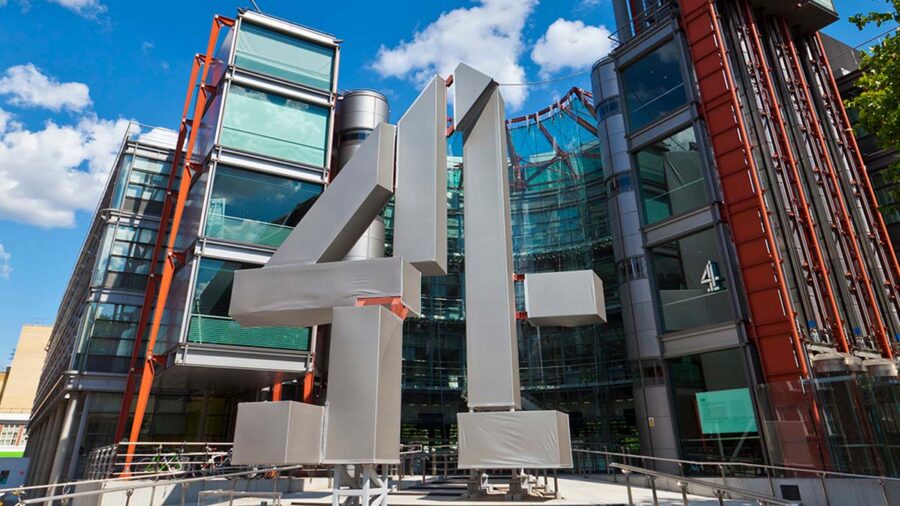 Boris Johnson’s controversial plan to privatise Channel 4 looks certain to be abandoned after the culture secretary revealed she was in talks with the broadcaster over a new funding model.

Michelle Donelan told the Digital, Culture, Media and Sport Committee on Tuesday that she was currently discussing other business models with the 40 year old public service broadcaster. Although it is publicly owned, Channel 4 is entirely funded by advertising and receives no money from the public purse.

“I’ve been looking at other options on sustainability and discussing those with Channel 4 as to how feasible they are. If we go down one of those roads we would need them to fully sign up and agree to that,” said Donelan.

An alternative proposal to privatisation put forward by Channel 4 involved selling is London headquarters and moving its base to the North of England. It would also develop its streaming service, shortly to take the Channel 4 name, and distribute it worldwide. The plans was rejected by Donelan’s predecessor Nadine Dorres.

Donelan said that while All 4 had enjoyed growth on a par with Netflix and Amazon Prime Video it was still too reliant on linear advertising.

The proposed sale of Channel 4 had attracted opposition both from the media industry and backbench MPs. Two prime ministers later, the plan is about to be ditched.

Wi-Fi 6 and Wi-Fi 6E client devices are entering the home in an unprecedented way, surpassing 50% market share since their introduction in 2019 (compared to four years for Wi-Fi 5). … END_OF_DOCUMENT_TOKEN_TO_BE_REPLACED