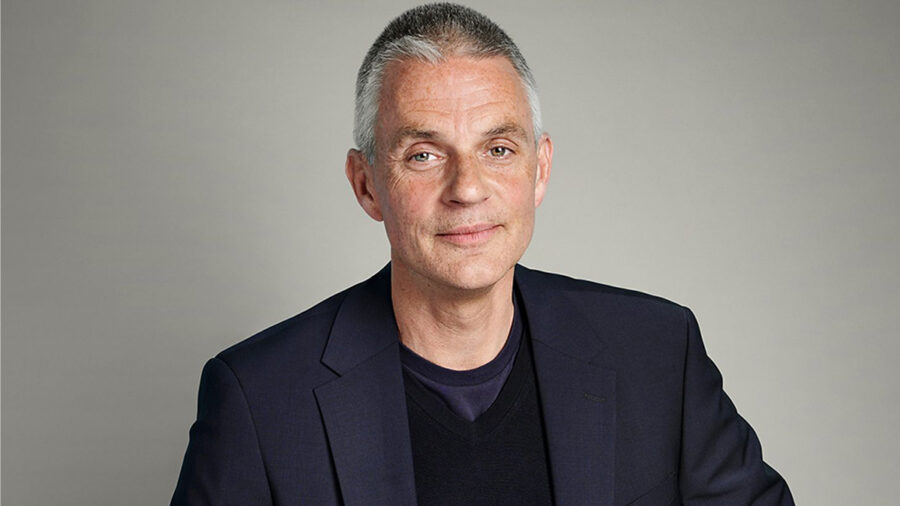 The BBC Director-General has called on politicians, regulators and the industry at large to work together to secure the future of UK Media in an internet-only world.

Tim Davie told the Royal Television Society that the industry was facing choices over its future and needed to take bold decisions to ensure that its cultural and democratic strength and values prevailed. He warned that a failure to do so could result in polarised platforms and overseas content.

He said the UK’s legal and regulatory environment has failed to keep pace with the market.

“We need rules for the prominence, availability and inclusion of PSB content in new platforms, in video and audio. Plus a regulatory framework that is proactive, agile, and responds to obvious harm when it occurs – allowing innovation and growth across the industry, alongside the necessary and appropriate safeguards.

“Do we want a US-style media market or do we want to fight to grow something different based on our vision?”

Davie’s vision is for a BBC at the heart of an internet-driven UK Media Market. Already a plan has been drawn up for how an internet-only version of the BBC would operate, focused around a simple, single brand in the UK and abroad.

The journey would involve more BBC channels moving online; already there are plans for BBC Four to end its linear transmissions while Radio 4 Extra would become a part of `BBC Sounds.

He called for a positive plan so that everyone would be able to get their TV and radio via internet in the years to come. “A positive plan is needed to ensure UK businesses and audiences get maximum benefit, no one is left-behind and content remains universal and affordable – and not at the behest of rich overseas companies acting as gatekeepers.”

Davie added that now was the moment to actively secure the future of a world-beating creative economy, supported by strong public service media and a thriving BBC.

Wi-Fi 6 and Wi-Fi 6E client devices are entering the home in an unprecedented way, surpassing 50% market share since their introduction in 2019 (compared to four years for Wi-Fi 5). … END_OF_DOCUMENT_TOKEN_TO_BE_REPLACED