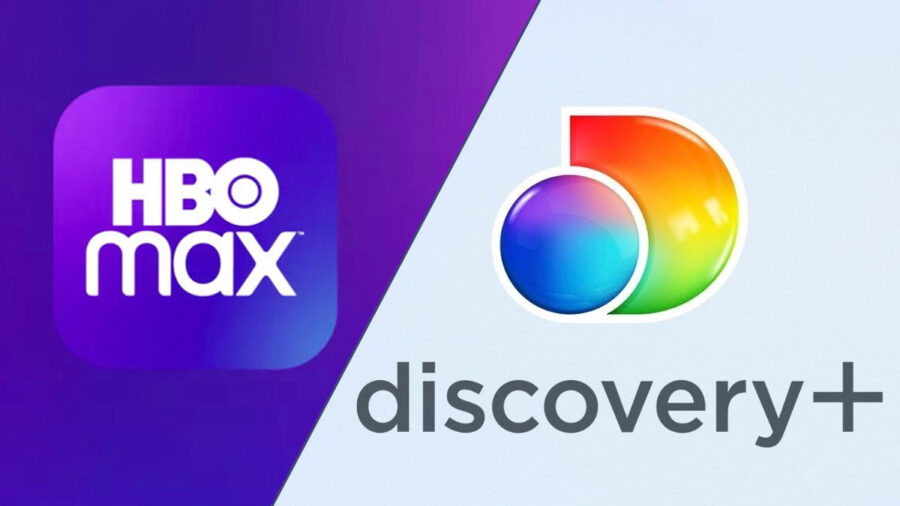 Lawyers are currently checking whether the name Max could be used for a combined Discovery+/HBO Max.

Executives are said to be close to adopting the name once the final checks have been made, though a final decision is yet to be taken, and could still be changed.

CNBC reported that BEAM was being used internally while a new name was finalised.

The new service, launching next year will bring together the existing Discovery+ and HBO Max, though may wait in some European markets where HBO has an established output deal, such as its long-term partnership with Sky.

Eurosport is also likely to be included and in the UK market premium content from BT Sport. Subscribers to the premium sports channel can already claim free access to Discovery+.

While the HBO name would disappear from the new service, ending a run of names that has also included HBO Go and HBO Now, it would instead become a sub brand.

In August, JB Perrette, CEO and President, Global Streaming and Games explained that while HBO Max has a competitive feature set, it had suffered from performance and customer issues. Discovery+ has best-in-class performance and consumer ratings, but more limited features.
The two services will be migrated into a single tech stack, based on the core infrastructure of Discovery, but including “important feature enhancements” from HBO Max.

Wi-Fi 6 and Wi-Fi 6E client devices are entering the home in an unprecedented way, surpassing 50% market share since their introduction in 2019 (compared to four years for Wi-Fi 5). … END_OF_DOCUMENT_TOKEN_TO_BE_REPLACED