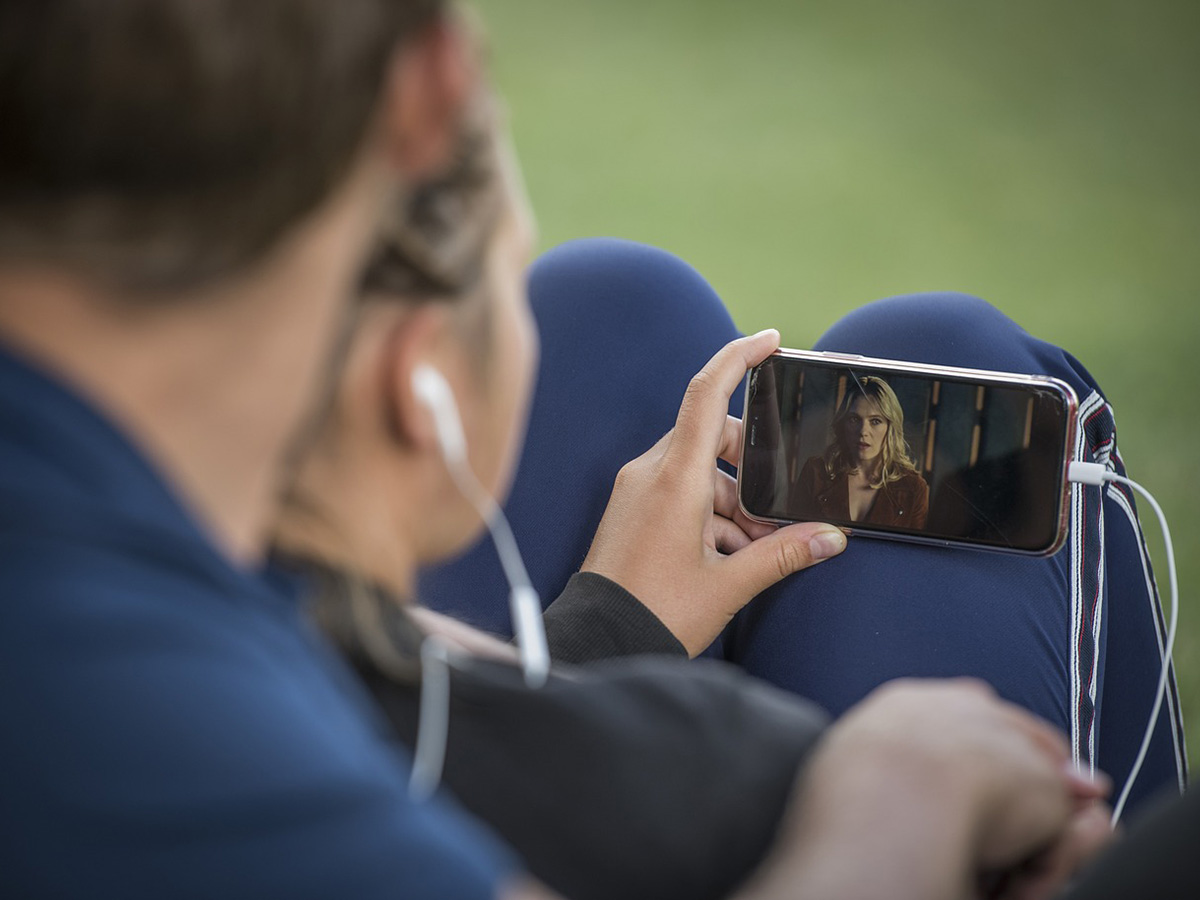 Consumers are now watching more than six hours of video a week on their mobile phones, according to US researchers Parks Associates.

The firm’s research finds that consumers have maintained recent increases in the amount of time they spend watching video on their mobile phones, while time spent consuming video on a TV set, tablet, and computer continues to decline.

Advertising-based online video (AVOD) accounts for the largest share at nearly two hours per week on average, but consumers also spent more than one hour each watching subscription video services (SVOD) and livestreaming content on their mobile phones.

Wi-Fi 6 and Wi-Fi 6E client devices are entering the home in an unprecedented way, surpassing 50% market share since their introduction in 2019 (compared to four years for Wi-Fi 5). … END_OF_DOCUMENT_TOKEN_TO_BE_REPLACED