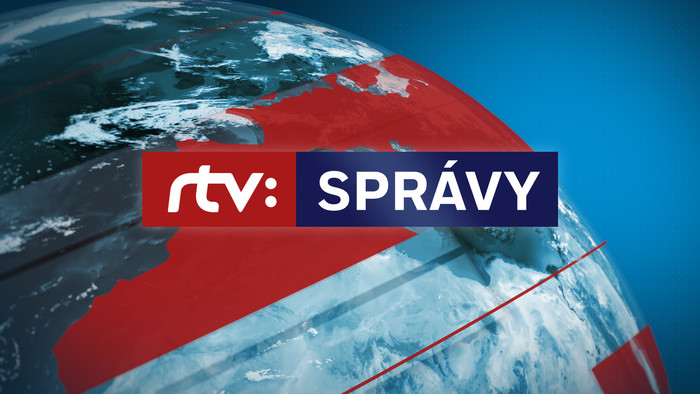 Launched on December 22, 2019, it was aimed principally at viewers aged 60+ and showed RTVS archive content, as well as Czech series and new TV formats. In future, TV classics and series from the broadcaster’s will be shown on its second channel Dvojka.

Significantly, the public broadcaster CT in the neighbouring Czech Republic is also closing a similar channel (CT3) at the end of this year.

Wi-Fi 6 and Wi-Fi 6E client devices are entering the home in an unprecedented way, surpassing 50% market share since their introduction in 2019 (compared to four years for Wi-Fi 5). … END_OF_DOCUMENT_TOKEN_TO_BE_REPLACED