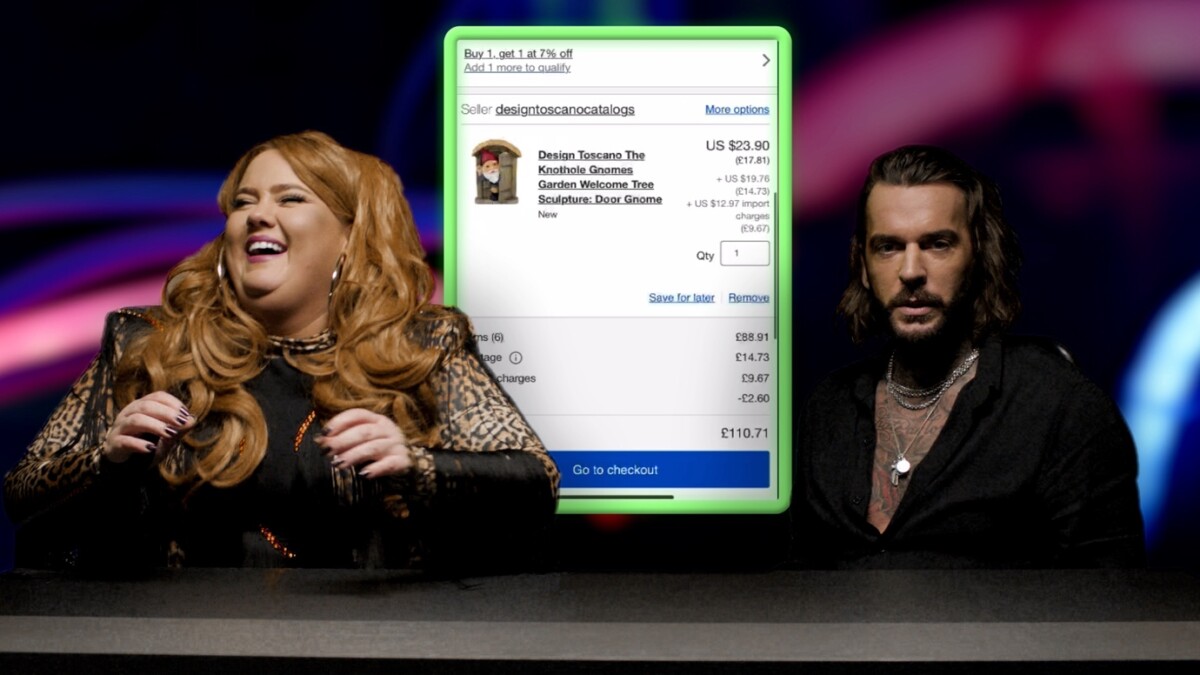 New episodes will be released daily with ten instalments of each title made available.

Athena Witter, Vice President of Programming at BBC Studios Digital Consumer Engagement, said: “Funny Parts offers both a home for our new digital-first comedy and entertainment content and also allows us to tap into a fantastic wealth of recent comedy content made for Gen-Z audiences. These three new commissions are a great example of our approach to developing, testing and delivering new shows direct to audiences.”

Hack Attack is a new ten-part gameshow where celebrity guests have to answer fiendish questions set by a mysterious Hacker or risk having their secrets released from their personal devices – if they fail, their cringey photos, dating app chat and online purchase history is revealed.

Little Rants sees ten celebrities get something off their chest that’s really been bugging them – whether that’s reaching the age where it’s no longer acceptable to to wear Disney princess dresses or the madness of delivery services.

Sound Off is a show that celebrates the new superstars of silent comedy. Bash the Entertainer and Elf Lyons try to outdo each other and make the other one laugh without making a sound.

Wi-Fi 6 and Wi-Fi 6E client devices are entering the home in an unprecedented way, surpassing 50% market share since their introduction in 2019 (compared to four years for Wi-Fi 5). … END_OF_DOCUMENT_TOKEN_TO_BE_REPLACED