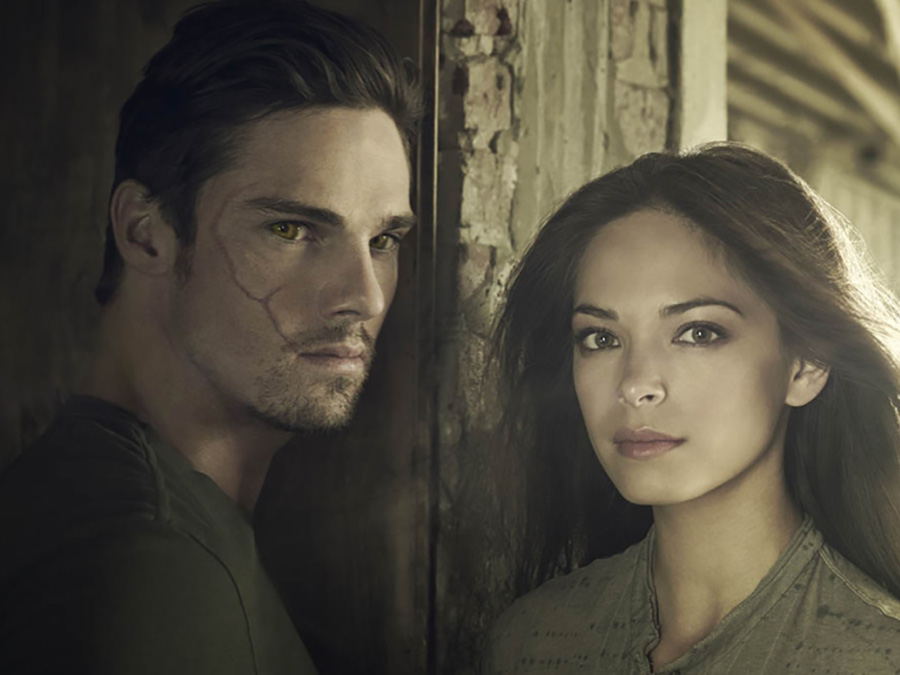 In Beauty and the Beast a homicide detective becomes romantically involved with a man who, as a recipient of experimental animal DNA, becomes beast-like in behaviour and abilities when enraged.

The multi-year licensing deal includes Everybody Hates Chris, Freaks and Geeks, Beauty and the Beast, and From Dusk Till Dawn: The Series.

“We are thrilled to be working with Paramount Global Content Distribution to bring such a fantastic mix of content to ITVX viewers in 2023 and beyond,” ITV’s Head of Content Acquisitions, Sasha Breslau.

The shows will be available for free from 2023.

ITVX takes over from ITV Hub on December 8.

Wi-Fi 6 and Wi-Fi 6E client devices are entering the home in an unprecedented way, surpassing 50% market share since their introduction in 2019 (compared to four years for Wi-Fi 5). … END_OF_DOCUMENT_TOKEN_TO_BE_REPLACED