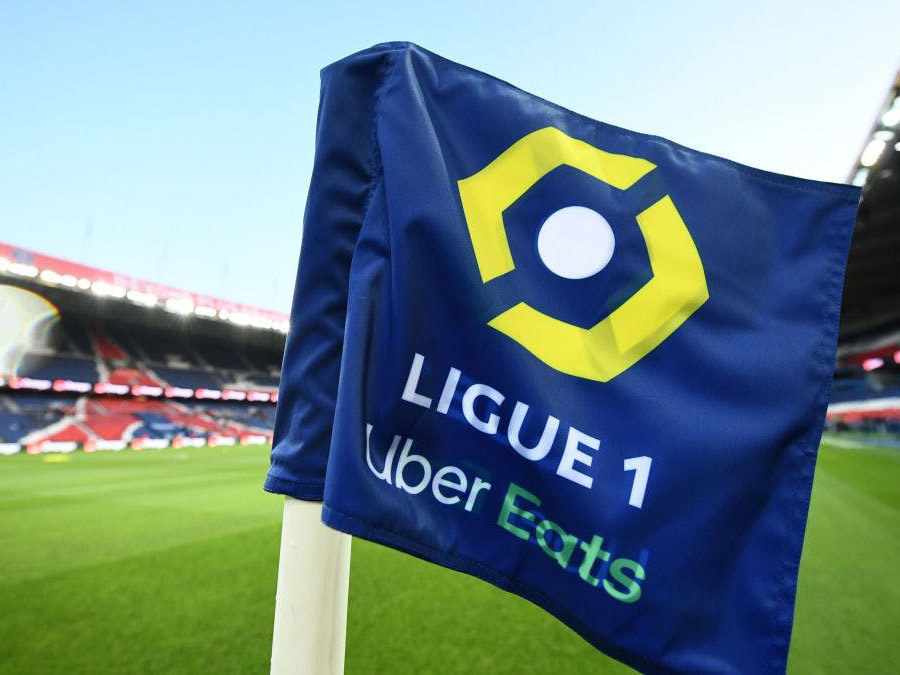 The French Competition Authority has rejected appeals by Canal+ and beIN Sports over the reallocation of Ligue 1 sports rights by the Professional Football League (LFP).

In a statement, the L’Autorité française de la concurrence said the evidence offered by Canal+ and beIN were insufficient to conclude that the LFP would have abused its dominant position, by treating them differently from Amazon in the procedure for reassigning the lots held by Mediapro.

The parcels to showbiz company paid €275 million each year for eight matches per week – less than Canal had earlier agreed to pay for its three weekly matches – sparking fury from the Vivendi unit.

In 2018 the LFP accepted a €780 million offer from Mediapro for the broadcast of Ligue 1 matches, only for the Spanish-Chinese company to cease payment just four months into its 4-year contract.

Wi-Fi 6 and Wi-Fi 6E client devices are entering the home in an unprecedented way, surpassing 50% market share since their introduction in 2019 (compared to four years for Wi-Fi 5). … END_OF_DOCUMENT_TOKEN_TO_BE_REPLACED