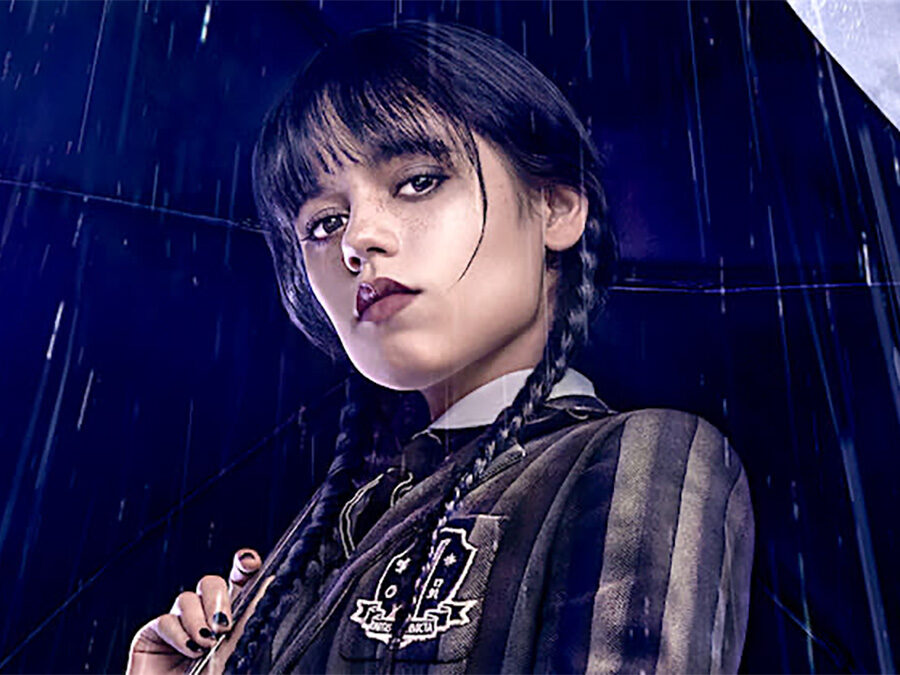 New Netflix release Wednesday has overtaken Stranger Things 4 as the show with the ‘most hours viewed in a week for an English language series’.

Wednesday follows The Addams Family daughter through her time at Nevermore Academy. It debuted in the Number One slot with 341.23 million hours viewed.

In all, over 50 million households have now seen the series.

Directed by executive producer Tim Burton, Wednesday stars Jenna Ortega in the title role. The series is Number 1 in 83 countries – a tie with Stranger Things 4.

After the controversy in the UK press over the historical accuracy of the drama, Netflix describes the series as “The fictional drama, inspired by real events”. The Crown was in the Top 10 in 74 countries.

Subscribers are also enjoying multiple seasons of Manifest, while the most popular movie is family fantasy Slumberland, in its second week.

Wi-Fi 6 and Wi-Fi 6E client devices are entering the home in an unprecedented way, surpassing 50% market share since their introduction in 2019 (compared to four years for Wi-Fi 5). … END_OF_DOCUMENT_TOKEN_TO_BE_REPLACED