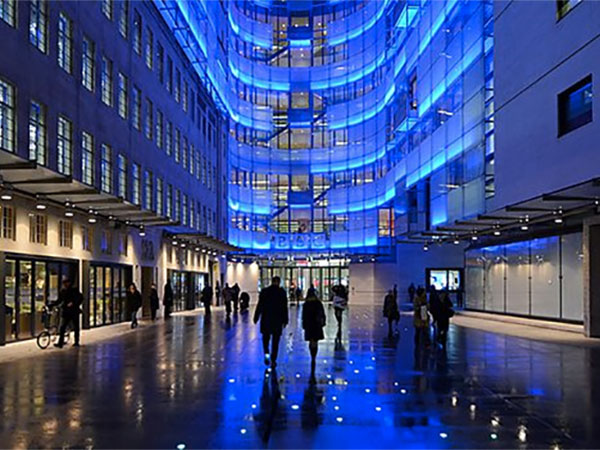 Ofcom has told the BBC it can go ahead with plans to increase the number of library shows on BBC iPlayer, but criticised a lack of inclusiveness in low socio-economic groups.

A previous request, approved in 2019, allowed the Player to change from a 30-day catch-up service to one where programmes are available for 12 months as standard. A limited number of shows could be drawn from the archive outside of the period.

The new request would drop the limits, subject to agreements with producers and underlying rightsholders.

The regulator agreed to the proposal despite some concerns of “crowding out”, which were seen as more likely to impact on domestic providers rather than the international competitors.

In a statement, a BBC spokesperson said: “Ofcom recognises our investment in distinctive UK content, how we bring audiences together for major national moments and the significance of our trusted, impartial news, which means we’re delivering on our remit and delivering value for audiences.

“While BBC is the most used media brand for low socio-economic groups, we know we have further to go both on and off screen so we are commissioning ever more varied content that reflects UK communities and we’ve set a new staff target, for 25% of staff to come from low socio-economic backgrounds to ensure we’re serving all audiences.”

Wi-Fi 6 and Wi-Fi 6E client devices are entering the home in an unprecedented way, surpassing 50% market share since their introduction in 2019 (compared to four years for Wi-Fi 5). … END_OF_DOCUMENT_TOKEN_TO_BE_REPLACED