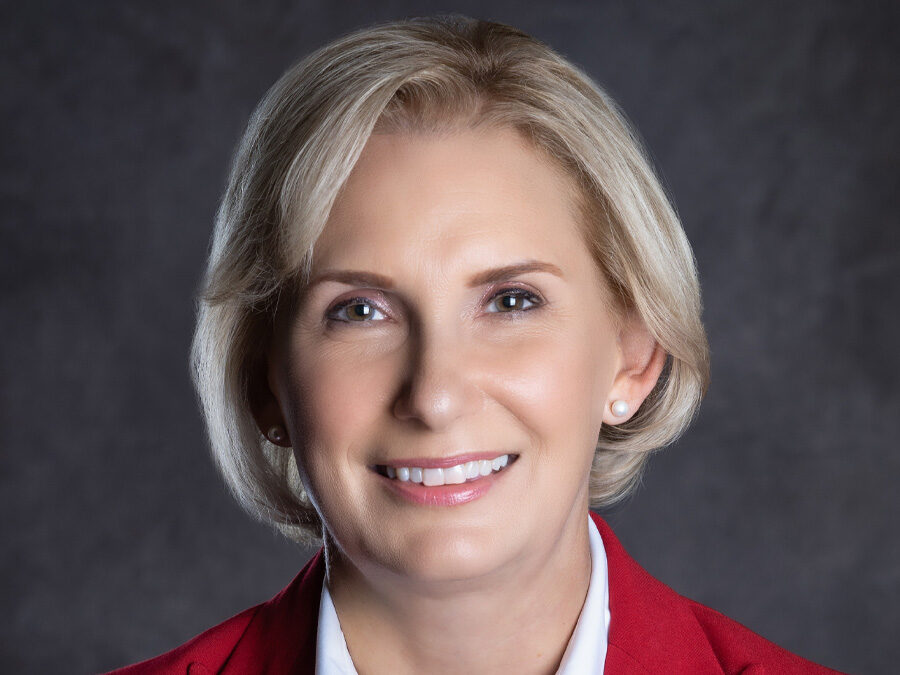 The CEO of AMC Networks has left the company after less than three months in the role.

Christina Spade’s departure came ahead of a memo from AMC Networks Chairman James Dolan who warned of a “confusing and uncertain time” for the TV industry.Christina Spade

“It was our belief that cord-cutting losses would be offset by gains in streaming,” he wrote in a memo first reported by CNBC.

“This has not been the case. We are primarily a content company and the mechanisms for the monetization of content are in disarray.”

One estimate is that AMC could let go as many as 20% of its staff.

The company appears to have been caught in the slipstream of the move from linear to streaming. AMC has a number of instantly recognisable international hits including The Walking Dead and Breaking Bad, but arguably doesn’t have enough of them to compete with brands such as Netflix, Disney and Paramount.

Nonetheless, the number of streaming subscribers grew by 44% to 11.1% in the year to September 30.

Wi-Fi 6 and Wi-Fi 6E client devices are entering the home in an unprecedented way, surpassing 50% market share since their introduction in 2019 (compared to four years for Wi-Fi 5). … END_OF_DOCUMENT_TOKEN_TO_BE_REPLACED