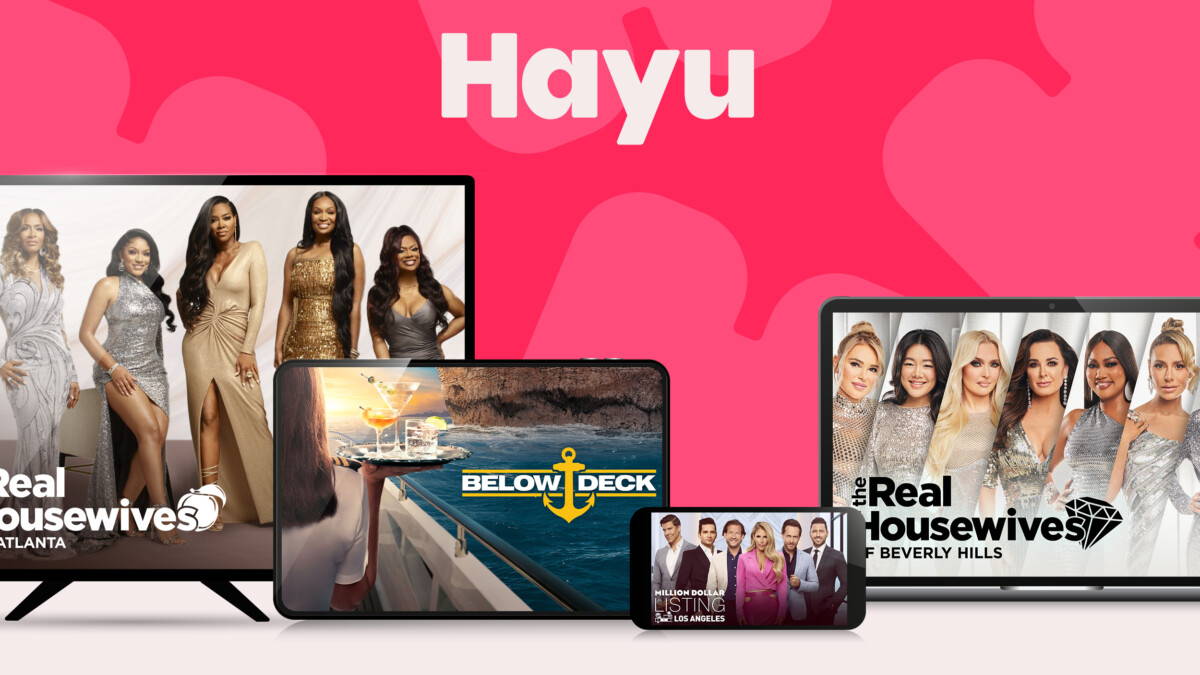 This follows its debut in other European markets, including France, Italy, Spain, Portugal, Switzerland, Lithuania, Estonia, Latvia, Poland, Hungary and the Czech Republic, in 2021, and it is now available worldwide in a total of over 40.

Commenting on the launch, Hendrik McDermott, MD, Direct-to-Consumer, Global, NBCUniversal, said: “As the destination for world-renowned reality content, we are thrilled to launch Hayu in Romania and 15 additional territories across Central and Eastern Europe, where we look forward to partnering with platforms and telcos to serve their young female audiences.
“This major milestone of extending the service to over 40 territories worldwide continues to deliver on our goal of super-serving the best reality TV to even more fans of the genre”.

Wi-Fi 6 and Wi-Fi 6E client devices are entering the home in an unprecedented way, surpassing 50% market share since their introduction in 2019 (compared to four years for Wi-Fi 5). … END_OF_DOCUMENT_TOKEN_TO_BE_REPLACED