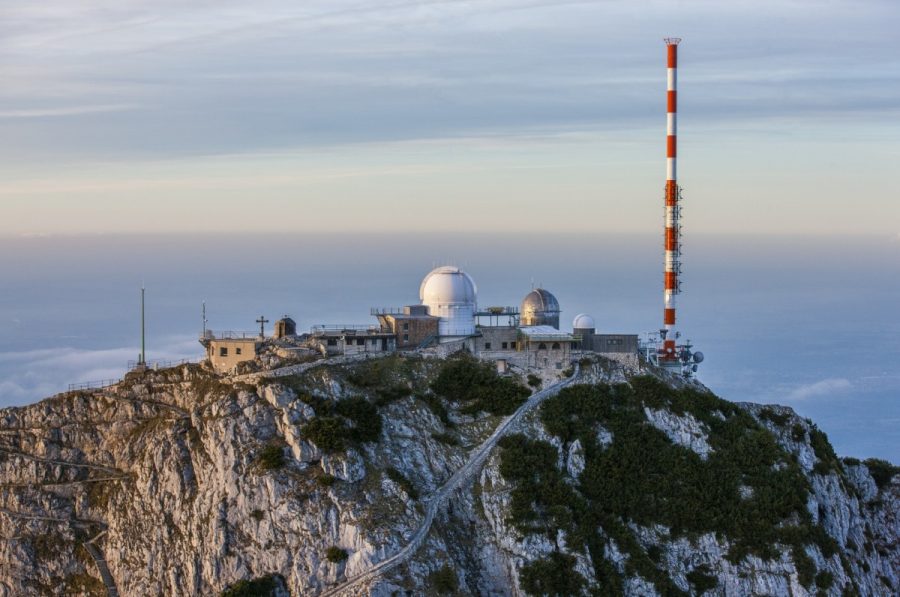 A new study published by the European Commission says there should not be any change to the way UHF spectrum is allocated in Europe.

The Use of the Sub-700MHz UHF band for TV Broadcasting and Events will form part of a report that the Commission is expected to deliver to the European Parliament.

It comes at a time when the portion of the UHF band used by broadcasters for digital terrestrial television is again under pressure.

However, it recognises that improvements to the system can still be made, and those Member States that have not made them already have been held back by the low uptake in some countries.

Linear TV watched on different platforms, such as DTT, satellite, cable or IPTV, remains the preferred way of watching TV, at least among the older generations.
The Study forecasts that while the number of households using IPTV may increase by 2030, for all other platforms the demand is likely to decrease.

There are significant differences between Member States as regards the predominant platform for watching linear TV, for example while DTT is the preferred platform in Italy and Spain, cable is in Belgium and Denmark and IPTV in France and Slovenia.

Wi-Fi 6 and Wi-Fi 6E client devices are entering the home in an unprecedented way, surpassing 50% market share since their introduction in 2019 (compared to four years for Wi-Fi 5). … END_OF_DOCUMENT_TOKEN_TO_BE_REPLACED