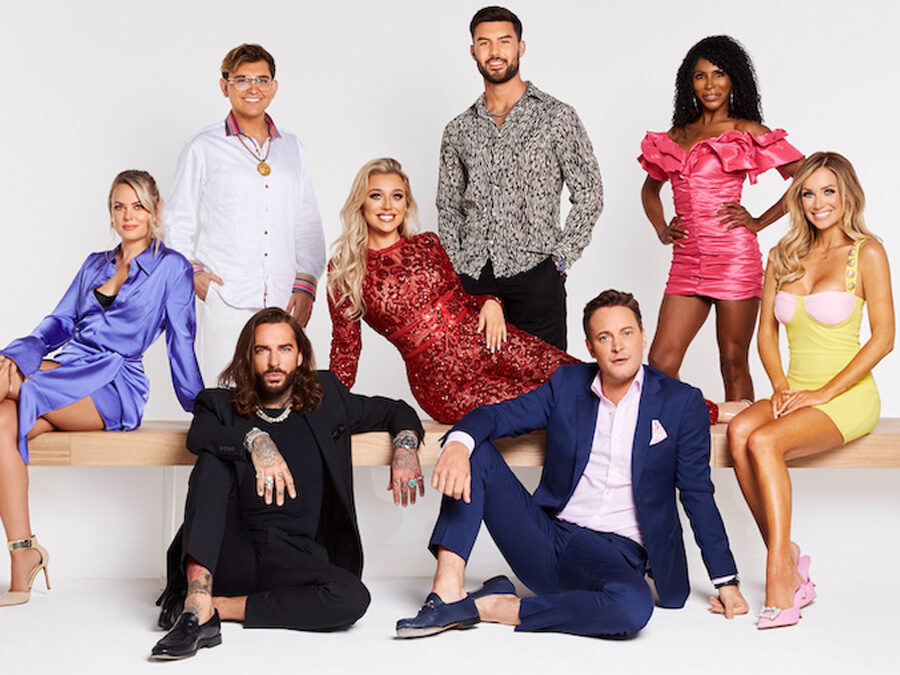 The UK’s Channel 4 is to release all episodes from the new series of Celebs Go Dating onto YouTube at the same time as they’re added to streaming service All 4.

The broadcaster has created a new destination, 4 Reality, which will feature full-length episodes alongside social shorts and exclusive new content.

In a Channel 4 first, from the 28th November, episodes of the highly anticipated 11th series of Celebs Go Dating will land on YouTube at the same time as they arrive on All 4, immediately after the linear broadcast on E4.

4 Reality will then serve as a fan-focused home for the best of Channel 4’s reality shows, offering viewers full-episodes of runaway smash-hit reality series like Married at First Sight UK, alongside compilations and ‘best of’ clips from titles such as Made in Chelsea.

Matt Risley, 4Studio Managing Director said: “Fandoms are at the heart of 4Studio’s strategies to reach and engage digital audiences, and 4 Reality is the perfect way to harness the passionate conversation already happening around some of our biggest, and most entertaining reality shows on YouTube.”

4 Reality will aim to engage a younger female audience aged 16-24 and will join an already thriving collection of community-focused bespoke Channel 4 channels on YouTube, including 4 Comedy, 4 Documentaries, 4 Entertainment, 4 Sport, 4 Lifestyle and the recently launched Channel 4.0.

Wi-Fi 6 and Wi-Fi 6E client devices are entering the home in an unprecedented way, surpassing 50% market share since their introduction in 2019 (compared to four years for Wi-Fi 5). … END_OF_DOCUMENT_TOKEN_TO_BE_REPLACED