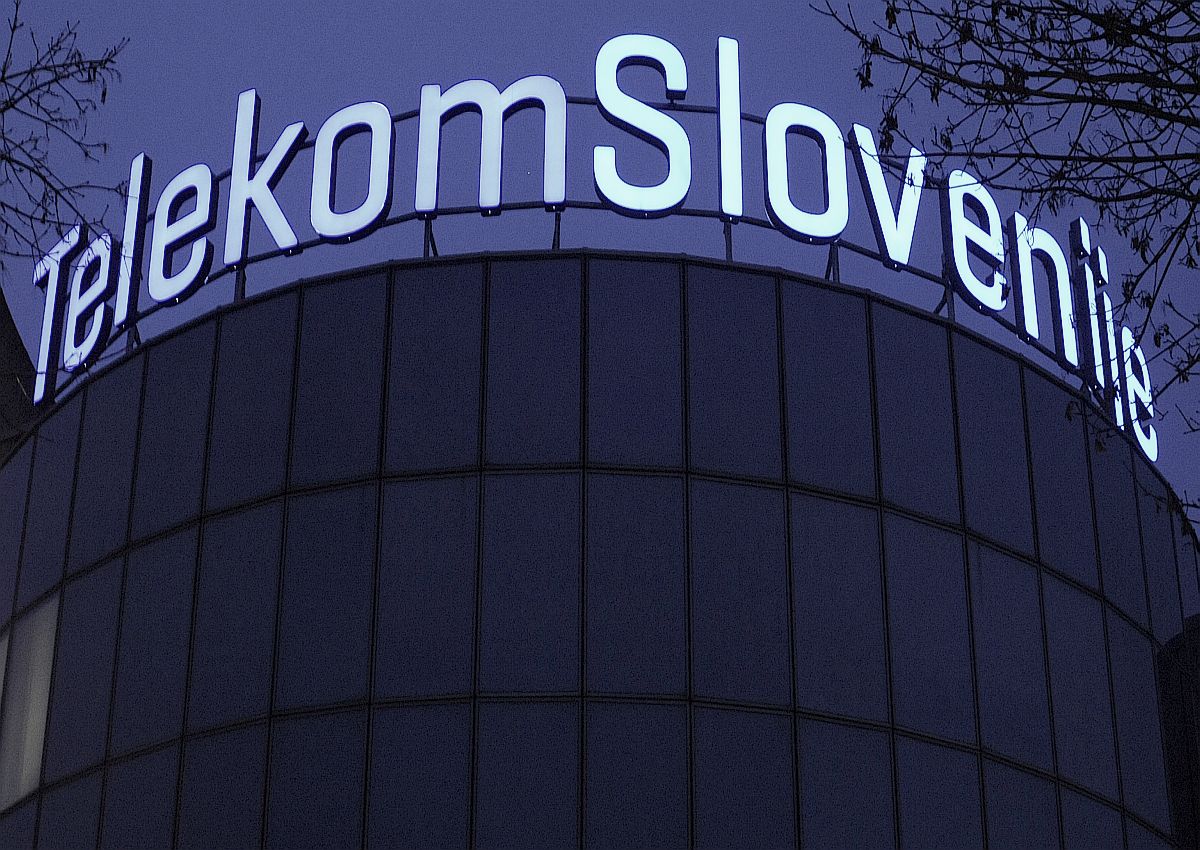 The Slovenian incumbent Telekom Slovenije has failed to obtain permission to buy a 100% stake in the company Actual I.T.

Quoting a statement on the website of the Ljubljana Stock Exchange, N1 reports that the transaction was annulled due to due to non-fulfillment of the suspension conditions and ceased to be valid. In effect, Telekom Slovenije failed to obtain permission for the deal from the Competition Ombudsman.

Telekom Slovenije signed a contract on March 28 for the acquisition of Actual I.T from DBA Information Technology and DBA Group for €30 million. At that time, the telco expected the deal to be concluded by the end of September. However, the deadline was then extended by two months and when the condition were not met it was terminated.

N1 notes that the proposed acquisition was controversial and resulted in the recall of Telekom Slovenije’s then supervisors on September 9 and subsequent termination of the mandate of the then CEO Cvetko Srsen.

Wi-Fi 6 and Wi-Fi 6E client devices are entering the home in an unprecedented way, surpassing 50% market share since their introduction in 2019 (compared to four years for Wi-Fi 5). … END_OF_DOCUMENT_TOKEN_TO_BE_REPLACED