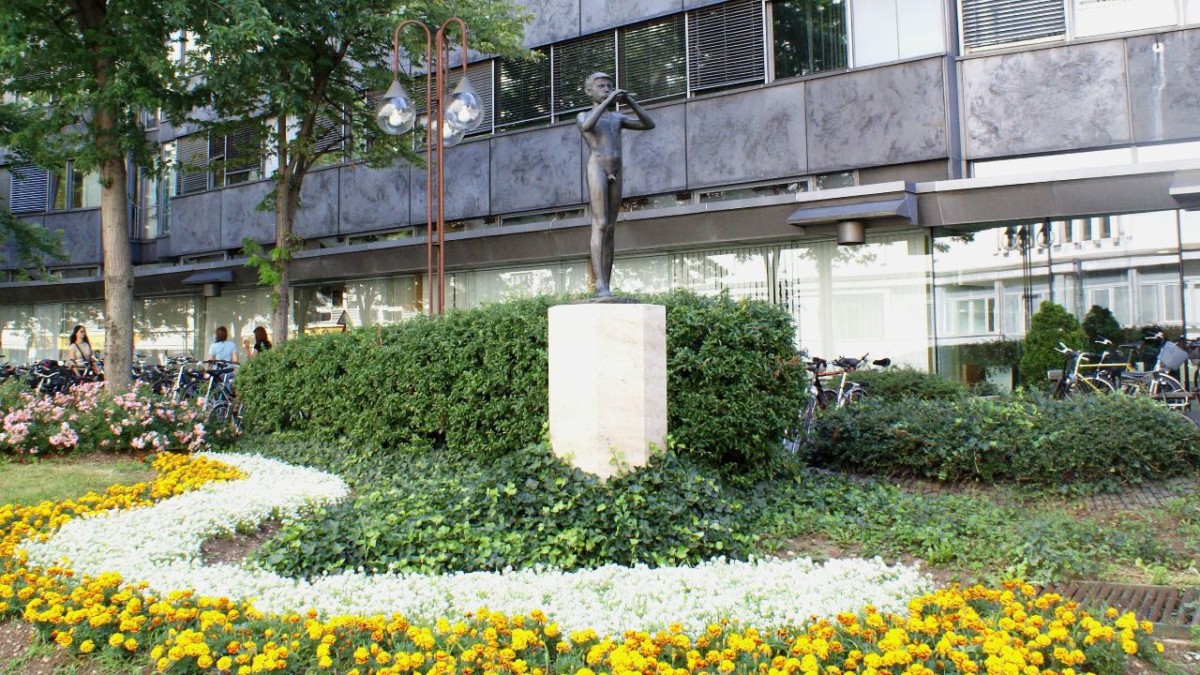 Slovenian voters have voted overwhelming in favour of amendments to legislation on the governance of the public broadcaster RTVS.

As previously reported by Broadband TV News, the amendments are seen by the government, headed by Prime Minister Robert Golob, as necessary to de-politicise RTVS.

However, they are opposed by the opposition SDS, which pushed for the referendum and two others unrelated to broadcasting.

Broadband TV News notes that the result of the referendum on RTVS has been broadly welcomed by its employees.

Wi-Fi 6 and Wi-Fi 6E client devices are entering the home in an unprecedented way, surpassing 50% market share since their introduction in 2019 (compared to four years for Wi-Fi 5). … END_OF_DOCUMENT_TOKEN_TO_BE_REPLACED