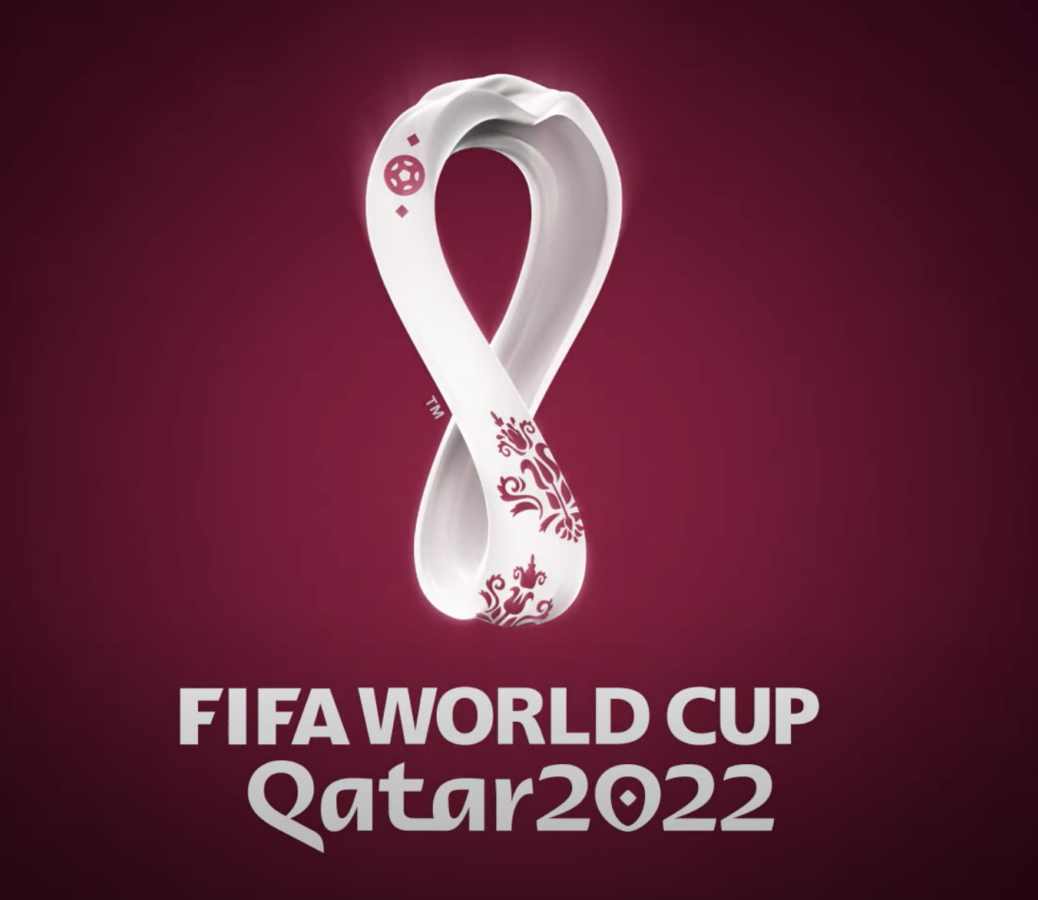 FIFA has told broadcasters in Thailand to improve the security behind its World Cup transmissions or face being stripped of the rights.

No fewer than 17 channels in the region are screening the football competition including True4U 24, TSports 7, Channel 3, Channel 5, Channel 7, Channel 8, MCOT Channel 9, NBT and Thai PBS. It follows an eleventh-hour agreement between the Sports Authority of Thailand (SAT) and FIFA. The state-run organisation paid $33 million for the broadcast rights to all 64 matches, underwritten by the National Broadcasting and Telecommunications Commission (NBTC).

However, it emerged that the signals used by the broadcasters failed to meet the minimum standards set by FIFA, resulting in the signals being pirated in neighbouring countries. World football’s governing body requires the use of BISS-CA, developed by Ateme alongside an alliance of public service broadcasts or PowerVu, originally developed by Scientific Atlanta and now part of Synamedia.

It’s understood the broadcasters are using the earlier, and widely hacked, Biss 1.

SAT and NBTC are meeting to work on their response.

Wi-Fi 6 and Wi-Fi 6E client devices are entering the home in an unprecedented way, surpassing 50% market share since their introduction in 2019 (compared to four years for Wi-Fi 5). … END_OF_DOCUMENT_TOKEN_TO_BE_REPLACED