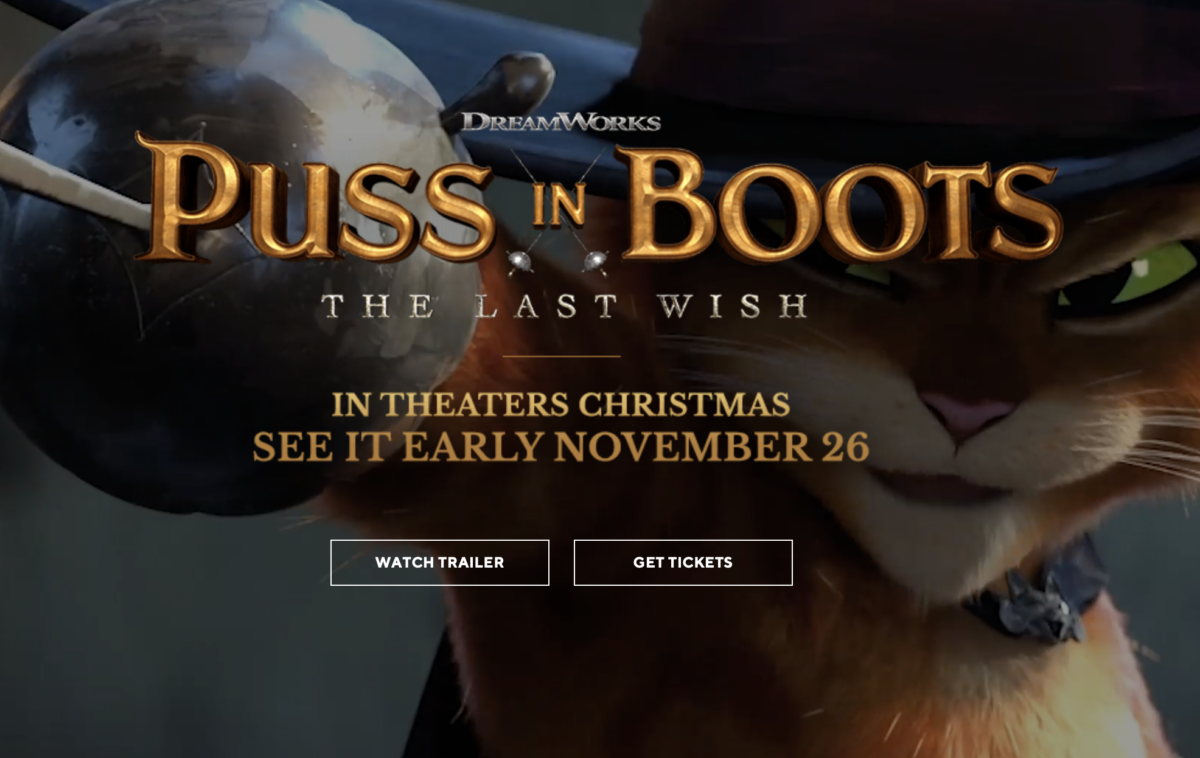 DreamWorks, the 24-hour channel from NBCUniversal International Networks & Direct-to-Consumer (NBCUIN & DTC) dedicated to kids and family entertainment, has made its debut in France.

It is being made available as a linear and on-demand service on SFR and its launch follows on the heels one earlier this year in Mexico, Chile and Brazil. As a result, it is now available to 35 million households in 43 territories.

Commenting on the latest launch, Jennifer Lawlor, SVP DreamWorks Animation International, NBCUniversal International Networks & Direct-to-Consumer, said: “We are thrilled that DreamWorks is now available in over 40 countries, and we’re bringing our beloved DreamWorks characters to France with the first-ever channel launch, in partnership with SFR.
“This debut in France and our 2022 launches in Latin America and Brazil build upon on-going expansion of the channel – following on from recent launches Africa, India and Australia. We are excited to continue to grow DreamWorks’ footprint attracting new audiences with the very best in kids’ entertainment”.

Wi-Fi 6 and Wi-Fi 6E client devices are entering the home in an unprecedented way, surpassing 50% market share since their introduction in 2019 (compared to four years for Wi-Fi 5). … END_OF_DOCUMENT_TOKEN_TO_BE_REPLACED