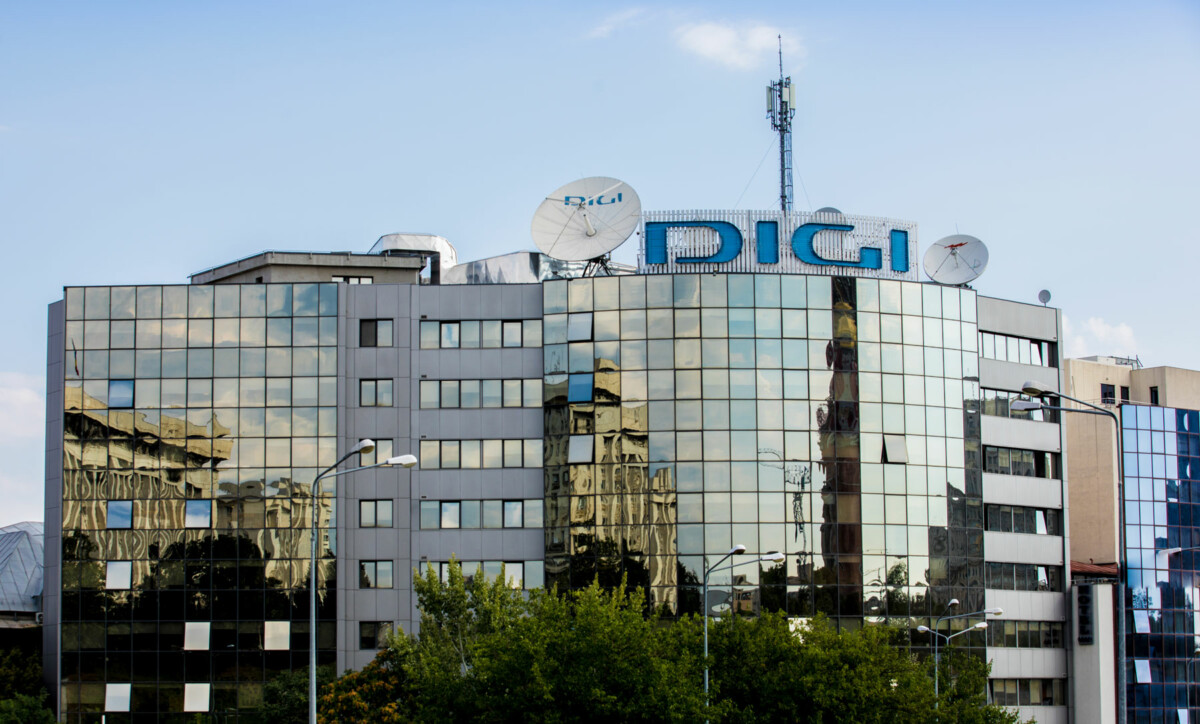 Digi Communications has strengthened its position as the leading provider of pay-TV services in Romania.

In its latest results, the company says that it ended the third quarter with around 5,360,000 cable TV and DTH subscribers, a 6% increase in the same period last year.

Its revenues in the country in Q3 amounted to €250.2 million, up 12.1% on a year earlier. This was the result of the increase of mobile, fixed internet and data and cable TV RGUs, due to organic growth.

Digi also performed well in Spain, where its revenues in Q3 amounted to €127.8 million, a 35% increase on a year earlier. Although not present in the country’s pay-TV market, it is becoming an increasingly important player in its fixed and mobile internet and telephony markets.

Commenting on the results, Serghei Bulgac, CEO of Digi Communications, said: “We are delighted to have ended this quarter with accelerated service growth and solid results in our largest markets, Romania and Spain. While recent economic developments have affected us, along with the entire community, our achievements reflect the strong position we have built over the years through continued investment in state-of-the-art infrastructure and technology. We remain committed to expanding and improving our service offering in our existing markets as well as beyond”.

Wi-Fi 6 and Wi-Fi 6E client devices are entering the home in an unprecedented way, surpassing 50% market share since their introduction in 2019 (compared to four years for Wi-Fi 5). … END_OF_DOCUMENT_TOKEN_TO_BE_REPLACED