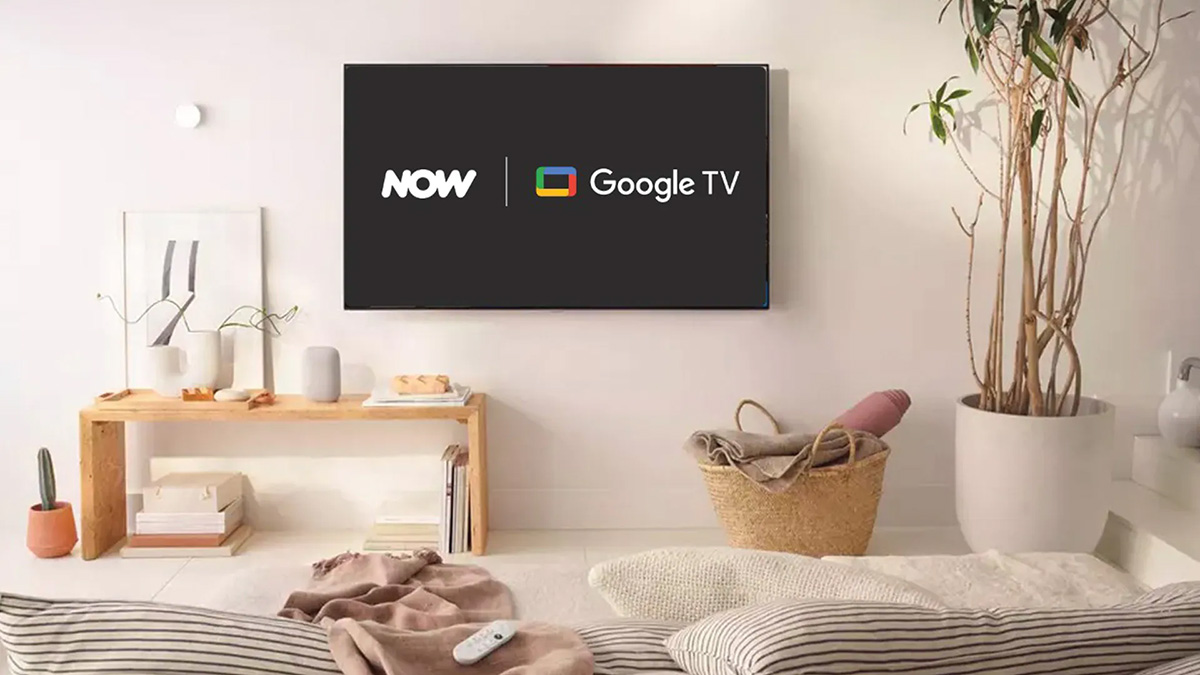 Streaming service now will be available on Google TV devices, including Chromecast with Google TV and eight of the UK’s biggest smart TV brands as it expands across Android TV OS devices.

The Sky-backed streamer will be available on the latest models of Google TV devices, including Chromecast with Google TV, and other Android TV OS devices like NVidia Shield, joining the existing streaming stick line-up of Amazon Fire TV, Apple TV and Roku.

As well as streaming sticks, the NOW app will be made available on Google TVs and other Android TV OS devices from some of the UK’s most popular brands including Sharp, Phillips, Panasonic, Bush, Hitachi, Toshiba and JVC. Users can simply download the app from the Google Play Store, add their memberships and start streaming.

“With a wealth of incredible home entertainment devices out there, we’re thrilled to be making it easier than ever to get NOW’s app and start streaming,” said NOW’s MD Marina Storti. “Whether you want to watch latest Premier League derby, binge on House of the Dragon or distract the whole family with blockbusters like Sing 2, NOW and our flexible contract-free memberships are just a download away.”

Over the last two years the NOW app has expanded availability across big-screen devices from brands including Sony, Apple TV, Roku, Amazon, Samsung, PlayStation and Xbox. It had previously stuck largely to its own-brand boxes.

Wi-Fi 6 and Wi-Fi 6E client devices are entering the home in an unprecedented way, surpassing 50% market share since their introduction in 2019 (compared to four years for Wi-Fi 5). … END_OF_DOCUMENT_TOKEN_TO_BE_REPLACED